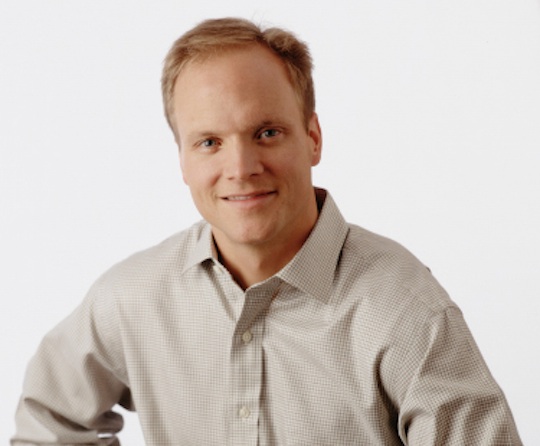 Storied investor Greg Sands (previously of Sutter Hill Ventures) has struck out on his own and successfully raised a first fund for his Silicon Valley-based venture firm Costanoa Venture Capital.

The $100 million fund will be dedicated to early-stage startups; each will receive an investment of $500,000 to $3 million. Specifically, the firm will invest in cloud-based applications and infrastructure, social and mobile opportunities in the enterprise, and “big data” technologies that can aggregate and curate vast volumes of a company’s data.

Sands said he is on the hunt for “cloud-based services solving real problems for businesses and consumers by leveraging data and analytics.”

Sands told me the firm’s name originates from the Costanoans, the Native Americans who originally settled the northern California coast. With this nomenclature, he aims to evoke an earlier time in the history of venture capital. He said the firm’s core tenets are traditional and include providing mentorship for entrepreneurs.

Prior to starting Costanoa, Sands worked as a managing director at Sutter Hill Ventures, where he invested in fast-growth companies like QuinStreet and Youku. Sands said his prior firm has agreed to come on board as a sponsoring limited partner. Costanoa also raised capital for its first fund from traditional limited partners and Silicon Valley technology entrepreneurs.