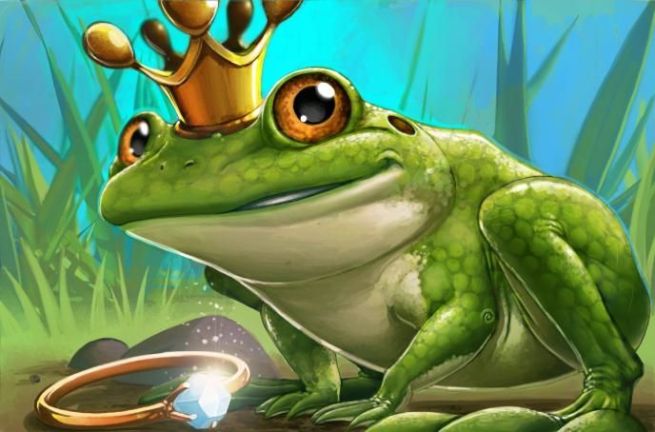 I always thought playing slots was about the thrill of winning money, but people who play a lot of slot machines seems to get a lot more out of them than just a few measly coins.

That’s the idea behind the numerous slot games on Facebook, and now Zynga’s taking that concept and expanding it into a truly social game.

Players start by choosing a pet, which include the Snow Princess, the Werewolf, and the Chihuahua. The pets provide the player with special powers and abilities that change the way the game plays. Users can switch out their pets at any time to use certain abilities when it makes sense strategically.

It’s a visual and audio treat, but this is also a Zynga game, so it has the social hooks as well.

The idea is that you’re all contributing points to a single shared meter, and when the group fulfills that meter, it triggers a boss fight. Depending on how much you contributed individually to that meter, the better your chances will be of winning against that boss.

If you don’t defeat the boss on the first try, don’t worry, because the next time around that boss’s health will remain at the same point it left off at the end of the previous battle.

Zynga filled Elite Slots with all kinds of minigames and distractions that break up the standard lever-pulling action. You can level-up to unlock more tables. You can talk with other players within an in-game chat. You can drop loot off in other player’s games, and they might give you some “props” which causes your picture to flash across everyone’s screen.

“Minigames are essential to any slot machine,” said Gause. “You go to Vegas, you go anywhere, and everyone loves minigames. It’s a really delightful experience that takes you away from the slots for a second and kinda engages you in a different way.”

It’s an absolute explosion of visual and audio cues designed to tangibly and intangibly reward the player at nearly all times.

Of course, some people just want to play slots, and don’t care about boss fights or minigames. Gause and co-design director Nathan Ratcliffe pointed out that it’s easy to ignore all of the extras to just play slots without any real negative effects.

In fact, everything is designed with the idea of avoiding negative effects.