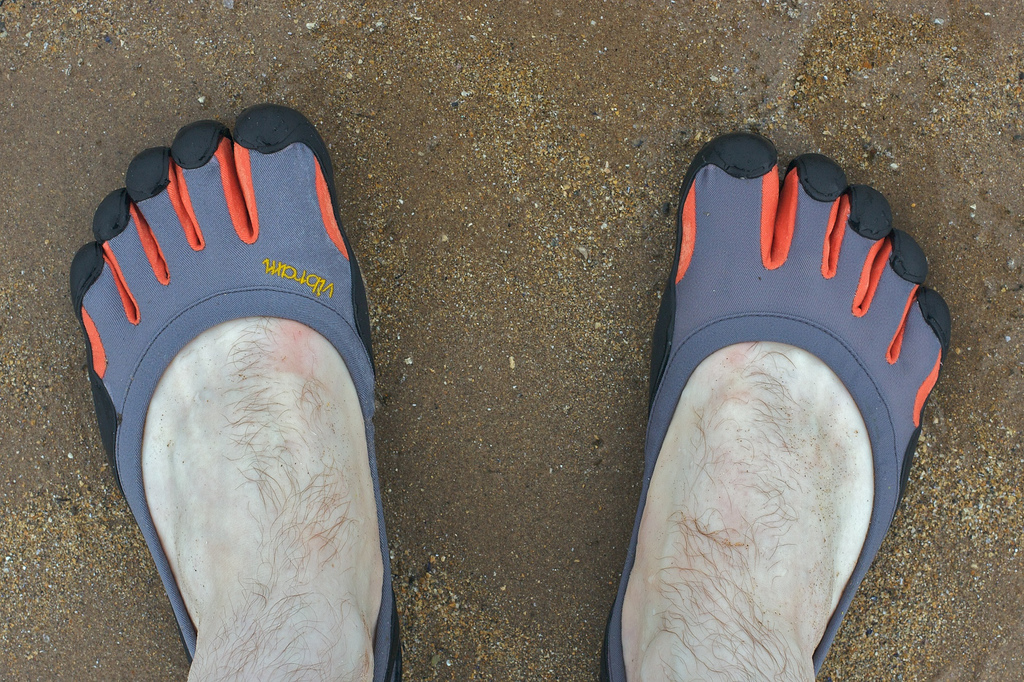 I really don’t like things between my toes. Toe socks as a preteen? Forget about it. Those squishy sponges after a pedicure? No, thank you. But over the past few years, “five finger” footwear has risen to fame and fortune as the latest in fitness training and physical well-being.

Tony Post, the former president and CEO of Vibram, has left to start his own company. This new endeavor is called Topo Athletic, and it’s backed by $5 million from Norwest Venture Partners. 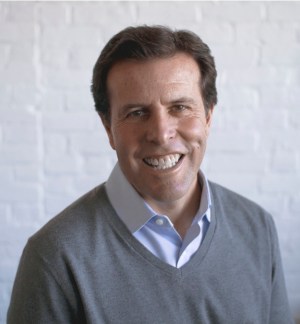 Vibram was a pioneer in the minimalist footwear movement. During his reign as Vibram’s leader, Post took the company from two guys with a crazy idea to a $170 million empire that changed the way people thought about athletic shoes.

“I’ve been in the footwear industry for 25 years,” he said in an interview with VentureBeat. “In 2006 I launched FiveFingers without any fanfare at all, and it grew rapidly. We created a different way for people to think about footwear based on the belief that the body’s own natural mechanics could be leveraged. The new concept is based on that idea — it is focused on lightweight footwear and targets runners and functional fitness trainers, like Cross-Fit.”

Many folks in the technology industry sport these lightweight, barely there shoes, including founder of Google, Sergey Brin. With the rise of the “quantified self” movement and the popularity of devices like the Fitbit and Jawbone Up, the market is growing right now for technology (in any form) that enhances user health.

The minimalist footwear movement is all about amplication as opposed to modification. These lightweight shoes don’t fix or change the way people train; they work in concert with the body to create synergy between “shoe, foot, and movement.” It is a fast-growing segment within the athletic footwear market, which is partly what drew Norwest Venture Partners to make this rather uncharacteristic investment.

General partner at NVP Jon Kossow met Post a few years ago and became interested in his vision. When he decided to form his own brand, Kossow was excited by the investment opportunity.

“Post is a visionary,” said Kossow during a phone chat. “He has an incredible reputation within the footwear industry and has a bit of ‘midas touch’. He has the unique and proven ability to not only identify unique consumer insights, but then design and manufacture a product to address those insights, execute, and build a business accordingly.”

Topo Athletic will debut its first products at the Outdoor Retailer winter market in January. Until then, Post and co are keeping the details of this “cutting-edge performance technology” under wraps. This first round of investment from NVP will help bring the product to market.