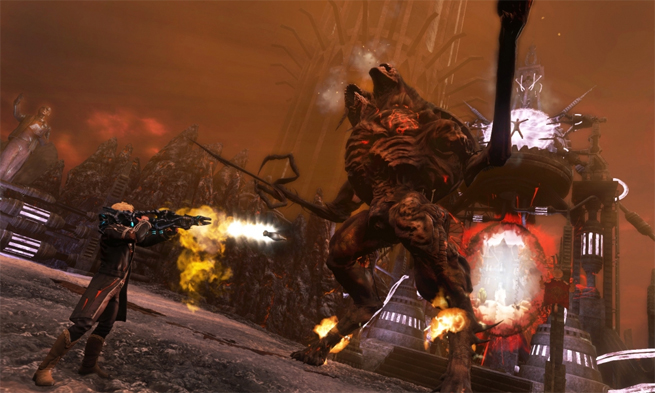 Starting today, anyone who purchases the game online or at retail (for about $30) can enjoy all of its content, features, and storylines without paying a monthly fee. The business model is similar to the one NCsoft uses for its Guild Wars franchise. Funcom says people who buy the game before Dec. 31 will receive “Issue #5,” The Secret World’s next piece of downloadable content, along with the Initiate Pack, which includes starter weapons, a Blood Raven pet, and extra social clothing.

Having been in production on and off since 2002, The Secret World finally launched in July to generally favorable reviews, but has faced steep competition from other MMORPGs like Star Wars: The Old Republic, Guild Wars 2, and World of Warcraft. Funcom announced back in August that it’s now shifting its focus to smaller games with shorter development periods, starting with a free-to-play Lego title, according to Gamasutra.