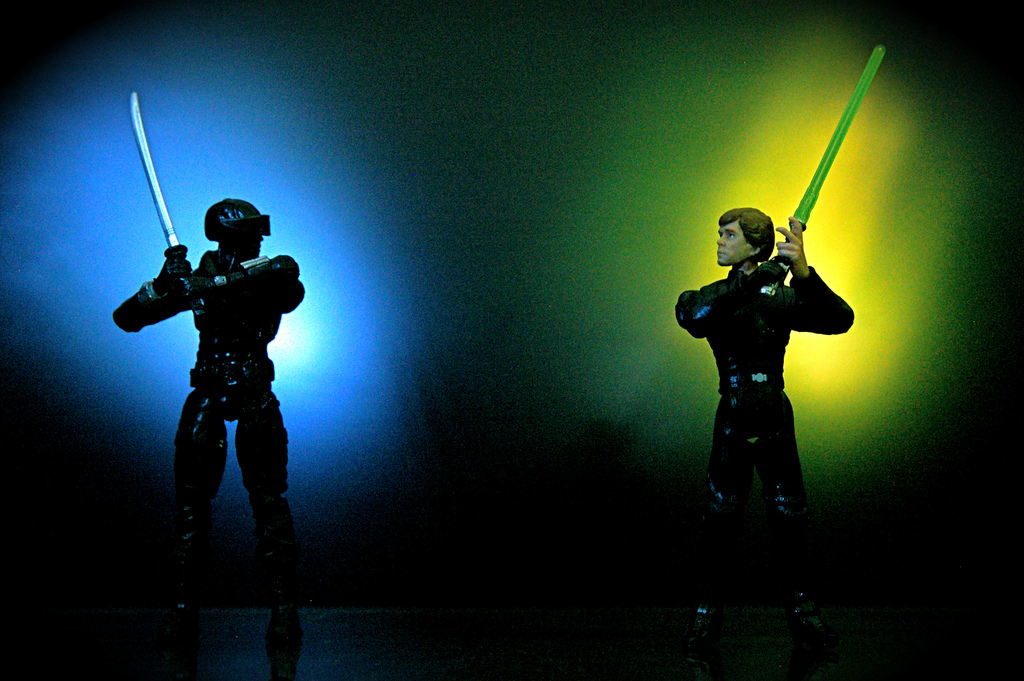 Google chairman and former CEO isn’t mincing any words, saying that Google’s Android mobile operating system is in a war with Apple’s iOS — and that it’s winning.

Refreshing honesty from an executive, or hubris?

Schmidt made the statement in an interview with Bloomberg published this morning. He referenced Android’s massive third quarter of 2012, in which it captured three-quarters of the mobile market and explicitly drew a parallel to the Mac/PC wars of past decades.

Which would mean, I suppose, that Google is the new Microsoft. Be careful what you wish for, Schmidt.

Schmidt did not, of course, mention the past quarter, in which Apple’s iPhone 5 — the gadget of the year, according to Time magazine — helped propel iOS back into a leading position in the smartphone wars, with 48.1 percent of the market versus Android’s 46.7 percent. 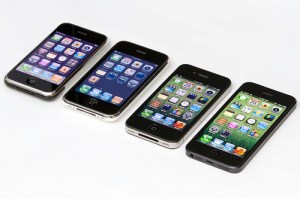 Realistically, of course, this last quarter of 2012 is a bit of an aberration, coming as it does just after the launch of the newest iPhone model and providing an opportunity for Apple to capitalize on pent-up demand as savvy customers wait for the latest and greatest. The overwhelming trend of the last year is a shift to Android — even that shift back to iOS in this last quarter was U.S. only, with Android still at 75 percent in Germany, 82 percent in Spain, and more than half the market in England.

Which leaves little choice but to agree that Schmidt is right, and his admission is refreshingly honest for a business executive speaking publicly.

But it’s not likely to win him any allies in Apple legal who might want to settle the incessant Apple-Google courtroom cold war, which have thus far been fought with Google’s proxy companies Samsung, HTC, and others.

And it would be wise for Google to remember — like it or not — that this war will not only be fought in the market. And that Microsoft is now … well … Microsoft.