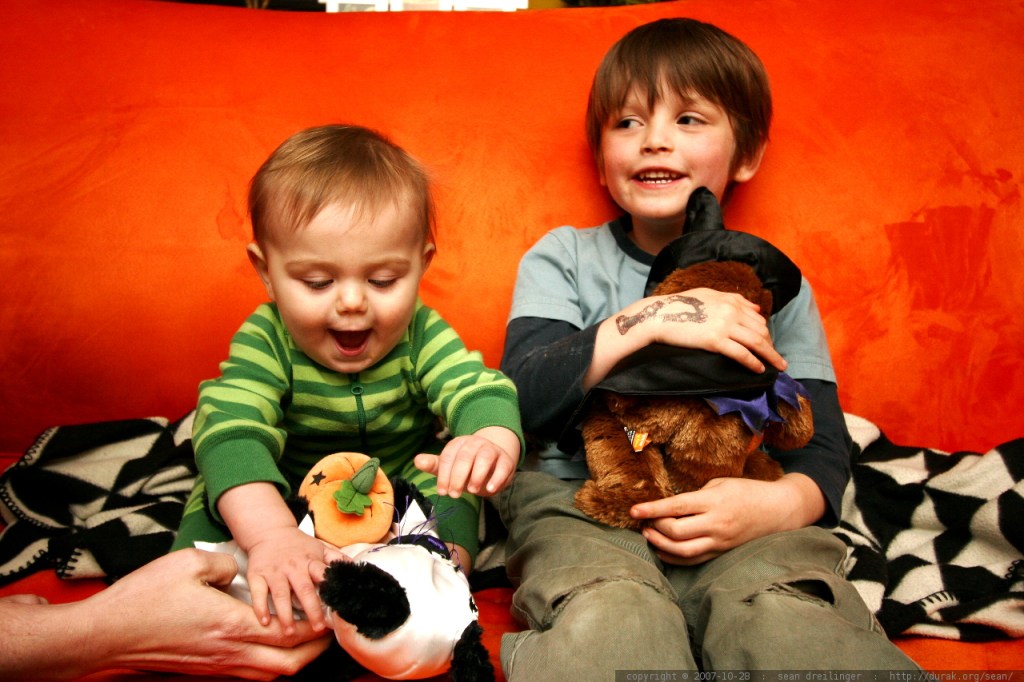 Big Brother isn’t just a dystopian nightmare or bad television show anymore — it’s a growing part of the Internet age where people are connected all the time.

Koozoo is a platform that crowd-sources live video from public places to create a continuously broadcasting network. Members of the community can post and watch user-generated video feeds from places such as cafes or world landmarks. Whether you want to assess the wait time for coffee or see a real-time view of the beach, Koozoo’s goal is to make “live views of the world’s public spaces easily accessible to one and all.”

“Koozoo will usher in a new era that reads like science fiction today,” said Trevor Darrell, a professor at the University of California, Berkeley, in a statement. “For example, within a few years I expect Koozoo to let you take a virtual walk down the street in Tokyo or Paris in 3D, live, as you sit comfortably at home in California.”

The platform is currently in closed beta testing in San Francisco and plans to launch in early 2013. It raised a $2.5 million seed round led by New Enterprise Associates and Tugboat Ventures, as well as angel investors, to prepare the platform for mainstream adoption.