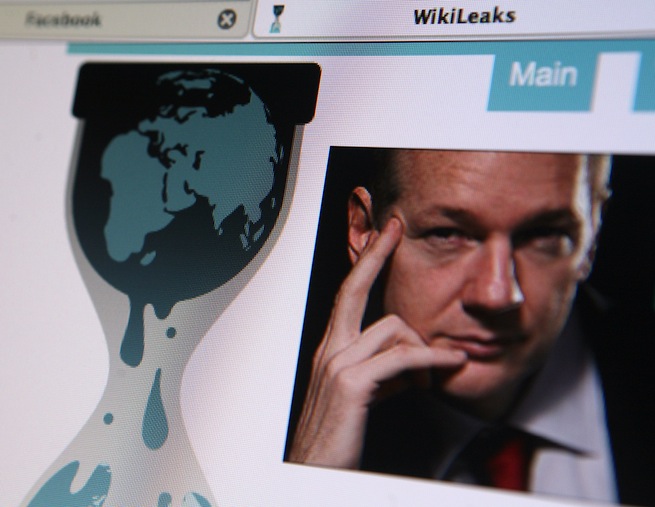 Wikileaks founder Julian Assange is starting his own political party in Australia and plans to run for a senate seat there. First, however, he needs to shake off that pesky U.S. investigation regarding his involvement in secret diplomatic cables being leaked to his website.

According to The Age, Assange says his Wikileaks party is nearing completion and that he already has supporters from a number of well-liked figures in Australia. It also notes that in order for the party to actually come into existence, Assange needs more than a few political figureheads willing to run under the Wikileaks party name. Five hundred people must sign up as party members, and Assange will likely turn to his wide audience of Wikileaks supporters on the Internet.

The hope for this party is to put someone who supports government transparency into a position of political power. Wikileaks is famous for its desire to make governments open. For example, the website published the previously mentioned U.S. diplomatic cables in 2010, later referenced as “CableGate,” as well as a number of e-mail and internal documents from Syrian officials later called the “Syria Files.”

Assange is currently staying in the Ecuadorian embassy in London, where he has remained since gaining asylum from the Latin American country. He is wanted in Sweden for alleged sex crimes and would be extradited to the country for a trial if he ever comes out of the embassy and steps on U.K. soil. His fear is not Sweden, however, but a third extradition to the United States, where he is wanted for espionage.