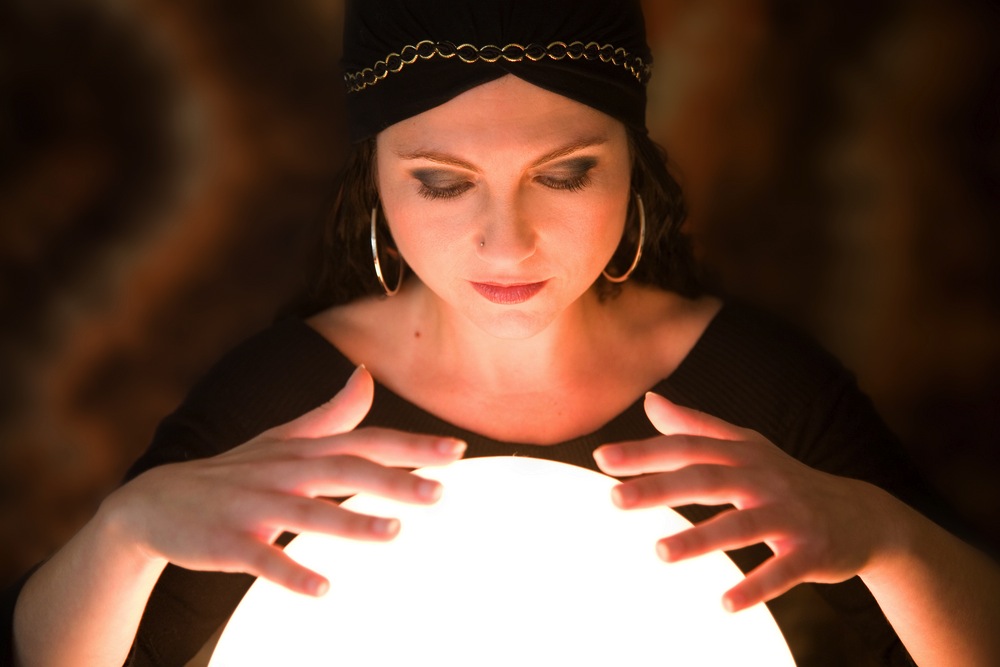 In the 2013 online video advertising marketplace, companies will need to adapt to an increasingly educated and empowered consumer. A multi-screen, app-heavy Internet means even less tolerance for interruptions, and users will demand more freedom to consume videos online without ads. Next year, advertisers that respect and adapt to their consumers’ needs will be the most successful. This is a drastic change on many levels.

Below are five key predictions about what this new dynamic will mean for the online advertising industry over the next twelve months.

1. The rise of business over buzz

Many advertisers have experimented with social media for a few years now, and they have reached a point where they expect more tangible results. Earlier this year, we released a report, that demonstrated advertisers’ inclination to drive traffic toward their own sites, rather than Facebook. The shift from “generating buzz” through social media to generating ROI will increase in 2013, as brands grow more sophisticated in their use of online video ads. Consumers will also take the direct route to a brand’s website to learn more about the company, find a store, download a coupon or make a purchase.

Despite conventional wisdom in the advertising industry that shorter is better, the numbers tell a different story. Recent evidence shows that better ad targeting and more diverse ad formats make it possible for advertisers to successfully move beyond simple :15 and :30 second pre-roll spots. As advertisers grow more comfortable with rewards-based, opt-in formats, we think you’ll see a significant increase in long-form ads in 2013.

3. The debate over native advertising will intensify

So called “native” video ads, which are made to look like editorial or entertainment content, have been a hot topic of conversation this year. After an initial frenzy in the online advertising industry, we’ve seen some backlash among consumers. A recent survey, for example, showed that 86% of viewers found these ads misleading. Moreover, 85% found the units either negatively impacted or had no influence on their perception of the brand. As online video advertisers gain more experience, their perception about what makes an effective campaign will change. I predict that display-oriented placements will give way to units that deliver better engagement and post-view performance. Not everyone sees it this way, of course, so look for the controversy to continue into next year.

Last year, pre-roll advertising maintained its long-standing position as the unit of choice for online video ads. In the coming year, however, this trend may begin to reverse itself in the emerging mobile marketplace. In the mobile environment, users are less tolerant of interruptions that use precious bandwidth and take time to load. Ads that allow consumers to opt in provide publishers with a more respectful and often more lucrative way to monetize their traffic. For these reasons, I foresee pre-roll’s influence declining in the mobile space, while rewards-based, opt-in ad formats take off.

5. Advertisers will get savvier in targeting non-English speakers

Last year, the Hispanic population became the largest minority group in the United States – and the mainstream media is beginning to take notice. CNN recently announced plans to woo bilingual speakers — and ad dollars — with a Spanish-language lifestyle block tailored to broadcast stations. As video advertisers across multiple platforms increase their ability to target a more relevant audience, Spanish language speakers – and other minority groups – will become a key focus.

The coming year is primed to see a number of changes in the online video marketplace, including an evolution of how individuals view content, the ways in which advertisers reach their audiences, and how those audiences react.

As video advertising continues to evolve from a nice-to-have to a must-have, marketers are experimenting with new tools and strategies, and they are demanding more accountability. The end result is positive in that it challenges the players in this space to innovate and evolve.

Mitchell Reichgut has worked in the advertising industry for two decades on both the creative and agency sides of advertising. Prior to founding opt-in video platform Jun Group, he headed up the interactive division of Bates Worldwide Advertising. Earlier, as Creative Director of the New York office of Think New Ideas, he supervised Web development for clients such as Budweiser, Chrysler, Sony, and Continental Airlines.