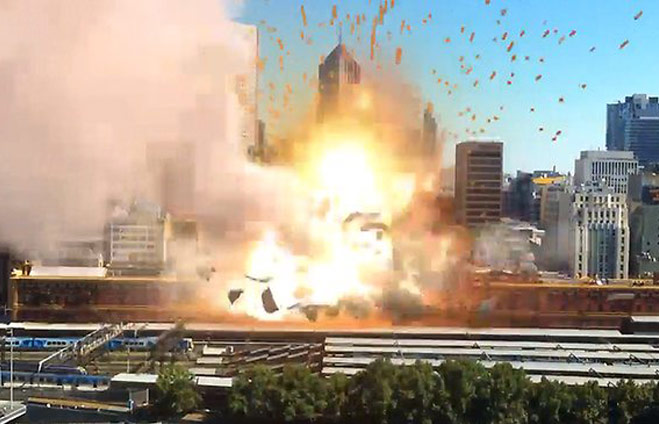 Apple has named the top free and paid iApps of 2012 — as well as the company’s picks for best apps and best games of the year.

Apple’s pick for iPhone app of the year is Action Movie FX, a very cool app that allows you to add “Hollywood FX” to iPhone and iPad movies — your own movies — for free. Apple’s top game for iPhone is Rayman Jungle Run, which has received an almost unanimous 5-star rating from almost 8,000 reviewers across all versions.

The top iPad app of the year, as picked by Apple, is Paper by FiftyThree, an idea-capturing and developing sketch and notepad app. And the top iPad game is The Room, by Fireproof Games, which is sort of Myst for the tablet.

Here are the top tens: