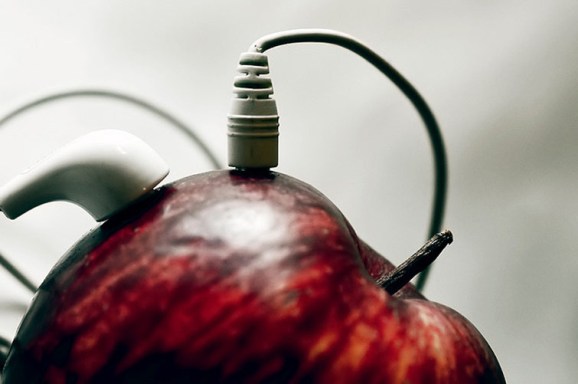 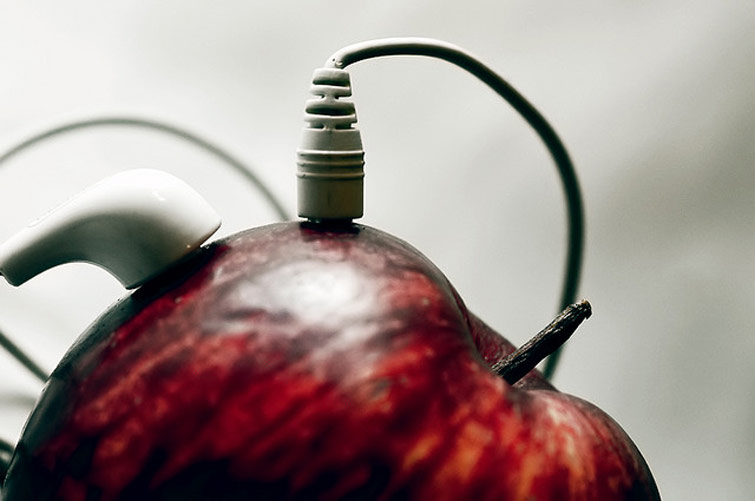 Apple’s in a tough spot right now, as you can tell from Google Maps’ status as the number one free download from the iOS app store.

Sure, there’s the billions in profit — $41 billion in fiscal 2012, thank you very much — and the massively successful products, such as iPhone 5 (Time’s gadget of the year) and iPad, which has more mobile browsing share than any other devices — including Android.

But Apple has a huge competitor: Google. A nightmare competitor, which essentially gives away its core products for free and has built a massive 75 percent mobile market share, at least in the third quarter of this year. A competitor that makes much less money than Apple does but that is winning the war for the most valuable segment of the electronics market. 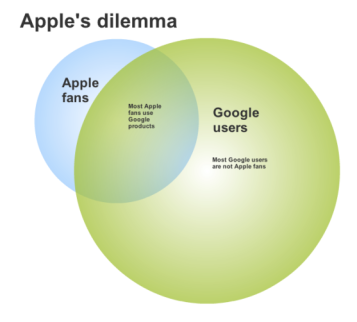 Above: Completely unscientific and not even very artistic Venn diagram

Which means that Apple’s fans are Google’s fans. That’s anecdotally true with the core product — who doesn’t use Google search? — but also with Gmail, YouTube, and numerous other Google services, including, yes, Maps.

And what’s the problem for Apple? The reverse is not true. Or, at least, not as true. Most Apple fans may also be Google fans, but most Google fans — as the overwhelming success of Android shows — are not necessarily Apple fans.

I think that’s the core reason why Apple’s stock is doing the swan dive in the past few months, trading at only 12 times its earnings despite the $41 billion in net income, the well-over $100 billion in cold hard cash, and the massive hit products in an accelerating market.

Which, if we believe what Mary Meeker has to say — and many do — means that Google is the new Microsoft: 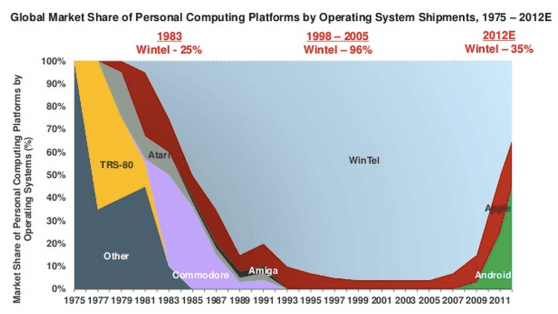 It’s just that Microsoft’s Windows is ceding its dominant computing market position to that invading green force in the bottom right: Google’s Android. (Intel’s chips are also ceding their dominant position to ARM-based chips, but that’s incidental to our current argument.)

And Apple is remaining with its thin 10 percent slice, as it has done most of its long existence.

That’s been great for the past few years, as it has been opening up and popularizing a new market — which, perhaps, is Apple’s core competency — but revenue is a trailing indicator that follows market performance and does not predict it.

Does that all mean that Apple is doomed to return to the dismal days of the “beleaguered” 1990s?

Perhaps … but perhaps not. More on that in a column next week.