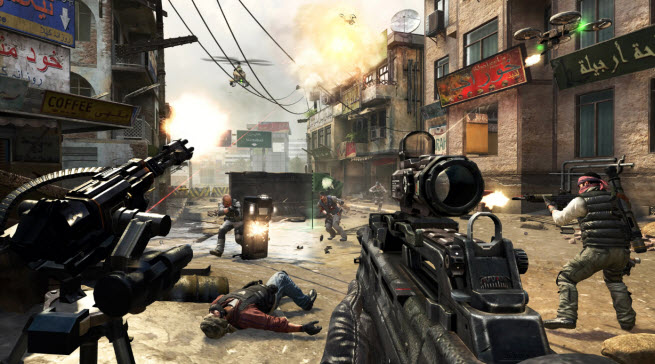 For some time, analysts have been predicting that the Call of Duty video game franchise would run out of steam and fall back down to earth. It has been the fastest-selling franchise for several years now, and sales of Call of Duty: Black Ops II topped $1 billion in the first 15 days of the current season. But based on Activision Blizzard’s statements about the number of hours of multiplayer games that players have banked, it looked like the engagement level had dropped for the title, according to analyst Atul Bagga at Lazard Capital Markets.

But that’s not true, according to data mined from Raptr, the gamer social network with more than 15 million players. Dennis Fong, the chief executive of Raptr, told us exclusively that total playtime to date for Black Ops II is comparable with the last two Call of Duty games released. The data are significant because Call of Duty is the biggest $60 video game franchise on earth, and predictions about how well it is doing have affected Activision Blizzard’s multibillion-dollar stock valuation.

“So contrary to various reports that this year’s game is in significant decline, it looks like it’s holding up very well,” said Fong.

During the first three days after the launch of Black Ops II this year, the total multiplayer playtime was 8 percent lower than last year’s Modern Warfare 3, according to Raptr. But it was 42 percent better than the original Call of Duty: Black Ops from 2010. And this year, Activision Blizzard has been more active about promoting higher engagement with the multiplayer community than it has been in the past. You could say it is doing that out of weakness, but the results are pushing the engagement above previous levels.

In the second week after the launch of Black Ops II, playtime spiked higher than in any past games. So after the first two weeks post-launch, playtime was 17 percent higher for Black Ops II versus Modern Warfare 3. Activision gave fans a “Double XP” weekend, where they earned more points for playing. On top of that, Black Ops II benefited during that time because it included the Thanksgiving Black Friday that elevated overall playtime.

Those two factors were absent with Modern Warfare 3, which launched two weeks before Thanksgiving. By the time Thanksgiving rolled around in 2011, Modern Warfare 3 playtime had already begun to decline. Black Ops II sales benefited from a higher number of Black Friday deals, and Activision had never done a Double XP weekend so early before. It has used the Double XP events to get players reengaged with the multiplayer game or help generate awareness for a new map pack. 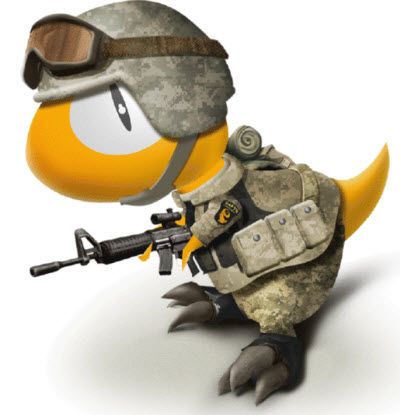 “Perhaps Activision realizes that community engagement activities planned early actually increases Call of Duty buzz and drives new user acquisition,” said Fong. “This spike in activity will level out as we move further past the launch phase, but early signs is that Black Ops II’s playtime activity is settling within a typical range of activity for Call of Duty but better than what Modern Warfare 3 was doing.”

Raptr says that more promotions and community engagement activities are likely to keep playtime above past Call of Duty games, so it’s a bit early to determine long-term effect right now. The new game has a number of ways to keep the community involved, including livestreaming, sharing brag videos on YouTube, and the Call of Duty Elite gamer social network with large numbers of tournaments.

Last year’s MW3 eventually settled at 20 percent, compared with launch over the following few months. Previous games were closer to 40 percent compared with launch. One of the big differences this year is that Activision made Call of Duty: Elite, which was a subscription service last year, into a free giveaway for fans.