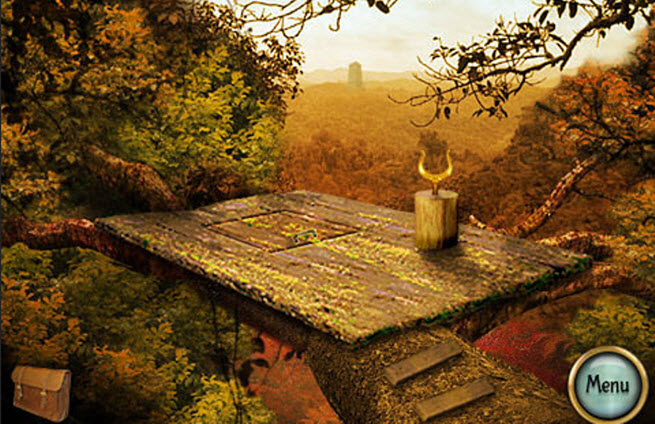 Corona has one of the most popular software development kits for making mobile games, with more than 200,000 users. But the acquisition will help accelerate the creation of apps for all developers, according to the two companies. The Game Minion services will be rebranded as Corona Cloud. 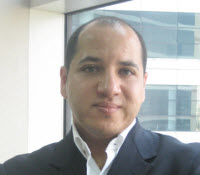 Game Minion, headed by Mohamed Hamedi (pictured right), has developed a full suite of cross-platform cloud services that mobile game developers can adopt and easily insert into their games. The features include multiplayer gaming, push notifications, sophisticated analytics, cloud storage, leaderboards, achievements, content delivery, and social sharing. Palo Alto, Calif.-based Corona calls it a “backend as a service,” or BaaS. Together, the two companies will combine on-device mobile tools with the cloud.

“Game Minion has focused on building services that greatly simplify the amount of work needed to fulfill developers’ backend needs,” said Hamedi. “Through this acquisition, we will provide the most complete end-to-end mobile development platform on the market. Features that would normally require the integration of half a dozen SDKs will be offered by Corona Labs in just one neatly packaged API [application programming interface].”

While Corona Cloud will be available to all mobile developers, Corona SDK’s community will enjoy faster development speeds due to integration of the on-device Corona SDK with a complete a backend service. 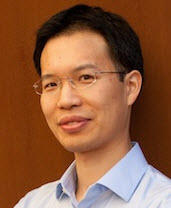 “The mobile industry is evolving at incredible speeds, and developers need to deal with increased complexity each day,” said Walter Luh (pictured right), the chief executive of Corona Labs. “Our acquisition of Game Minion allows us to extend the Corona vision and philosophy to the cloud, providing developers with a complete end-to-end platform.”

Luh says it will make Corona developers even more efficient. Corona Cloud is in closed-beta testing and is expected to launch in the first quarter of 2013. Game Minion had funding from Draper Investment Co. Corona says that apps created with its kit have been played more than a billion times in the last 10 months.