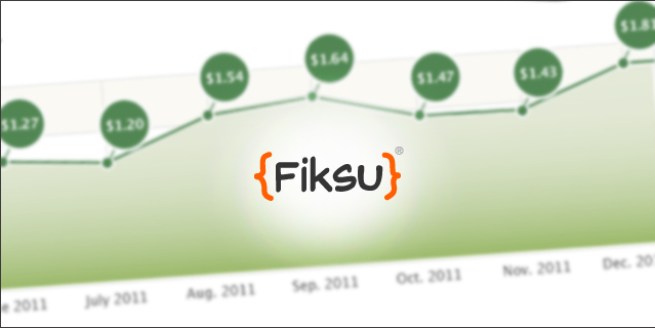 Building a great game is only half the battle. For most mobile developers, the real work starts after the game is out on people’s devices.

Today, marketing company Fiksu is announcing new features to its user-acquisition platform. Developers now have access to a deep analytics in Fiksu’s new dashboard that inform marketers how well an ad is performing and how much they’re spending.

Fiksu provides developers with a streamlined way to purchase advertising space on other mobile games, but previously, this involved a lot of guesswork. Marketing teams would throw a lot of money at popular titles, hoping to acquire some new users.

The company is also introducing a tracking system for real-time bidding on ads, which allows developers to put their money where it’ll do the most good. 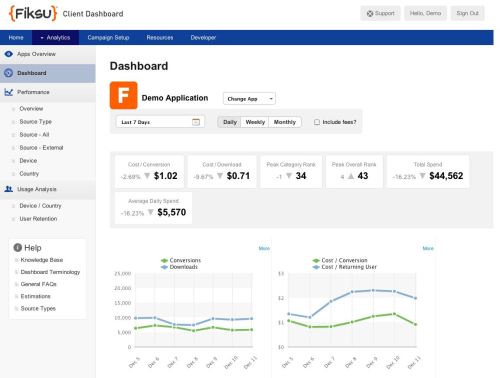 “We designed our technology platform to be highly extensible and strategically scalable, recognizing that a robust mobile advertising platform is the future of mobile-app marketing,” said Fiksu chief executive officer Micah Adler. “Our market-leading, real-time bidding capabilities and statistically proven optimization algorithms reduce the complexity of media buying and deliver the most effective results for [what developers spend on advertising].”

Up to this point, Fiksu claims it’s already saved its customers up to 60 percent in media costs while increasing loyal user acquisition threefold. This advertising platform drives the revenue for 30 of the top 50 highest-grossing app publishers.