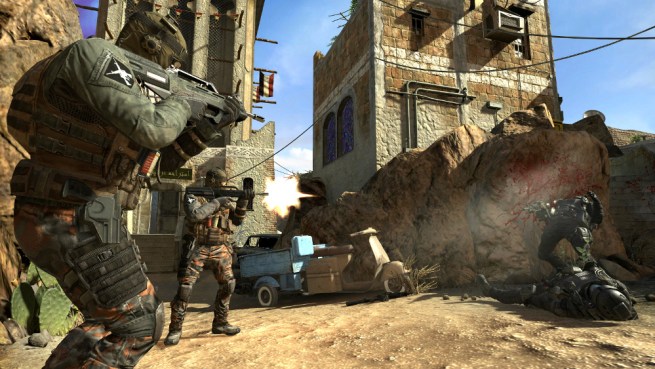 Despite rumblings that Call of Duty’s star is fading, player engagement remains higher than ever.

Much of that is due to publisher Activision and developer Treyarch’s greater focus on community events. On that front, Treyarch is announcing that the first season of the modern-military first-person shooter’s League Play has begun.

League Play is the game’s official ranked mode, which tracks an individual’s (or a team’s) progress over a predetermined amount of time. To begin, this mode forces the player to compete in five matches, after which it places the user in one of six divisions based on skill level.

After that, the game pits similarly skilled players against one another and awards points for wins and losses. The idea is to have the most points (and therefore place the highest in your division) by the end of the season.

This season will last for approximately 30 days.

The start of League Play also accompanies a Double XP Weekend, where the game’s combatants can earn twice the normal amount of experience points beginning today through Sunday, December 16.

Raptr, a social network with behavior data on 15 million players, told GamesBeat yesterday that it expects Treyarch to continue with these types of events to keep player engagement high. It’s worked so far: Playtime is up compared to last year’s Call of Duty: Modern Warfare 3.