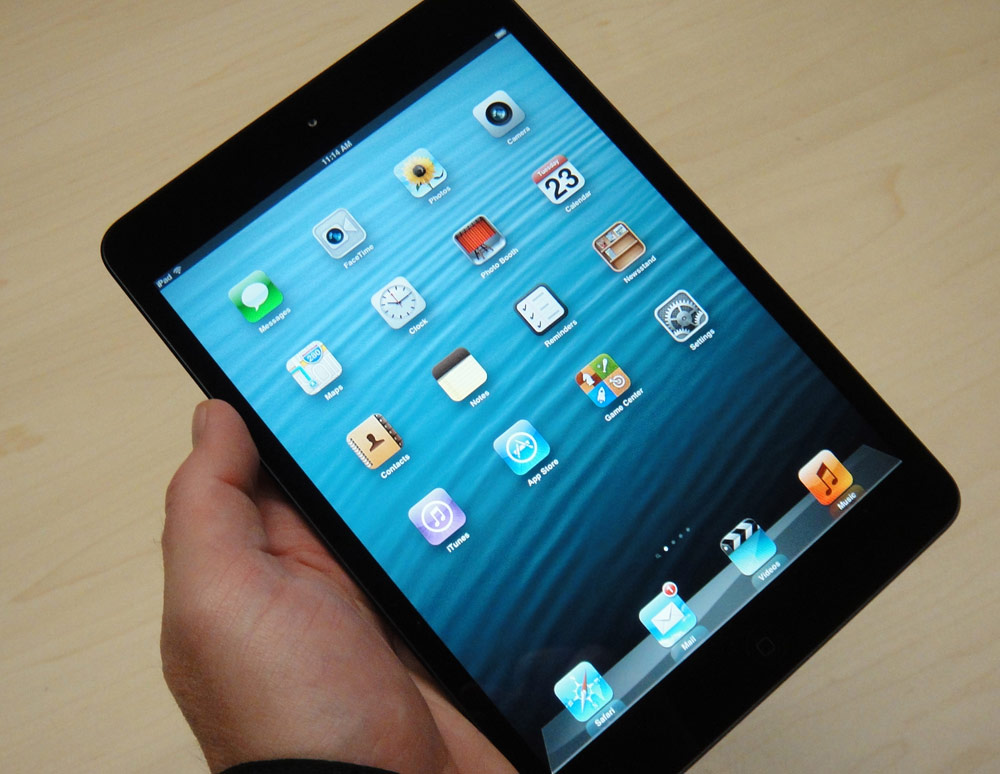 The iPad Mini may be a marvel of miniaturization and the best small tablet on the market, but it lacks a high-quality retina display, and it’s not exactly cheap.

It looks like at least one of those issues could be resolved soon.

According to Taiwan-based Digitimes — which has a bit of a spotty record with rumors — Apple is sourcing new screens for the newest, lightest, and smallest member of Apple’s iPad lineup. Those new screens are most likely retina displays with 2,058 by 1,536 pixels, for a 326 pixel-per-inch density.

That compares to the current model’s 1,024 x 768 pixels and 163 pixel-per-inch density, and it would address the popular device’s most common complaint. Apparently, iPad Mini is outselling the iPad 4 and may account for half of all of Apple’s iPad sales in 2012 — up to 50 million units.

On the one hand, the retina rumor is a gimme: Obviously, Apple is going to put a better screen on the iPad Mini at some point. The question is when.

iPad refresh schedules were generally about a year in length — until the unexpected October release of an updated iPad 3. So will the mini be updated in six months, which puts a new version in the April/May time frame, or in 12 months, at another October-ish event?

My guess is six months, as the tablet market is moving fast, and more competitors are nipping at Apple’s heels. This rumor adds fuel to that fire.