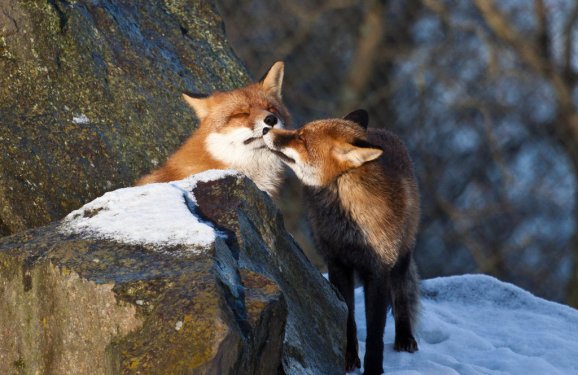 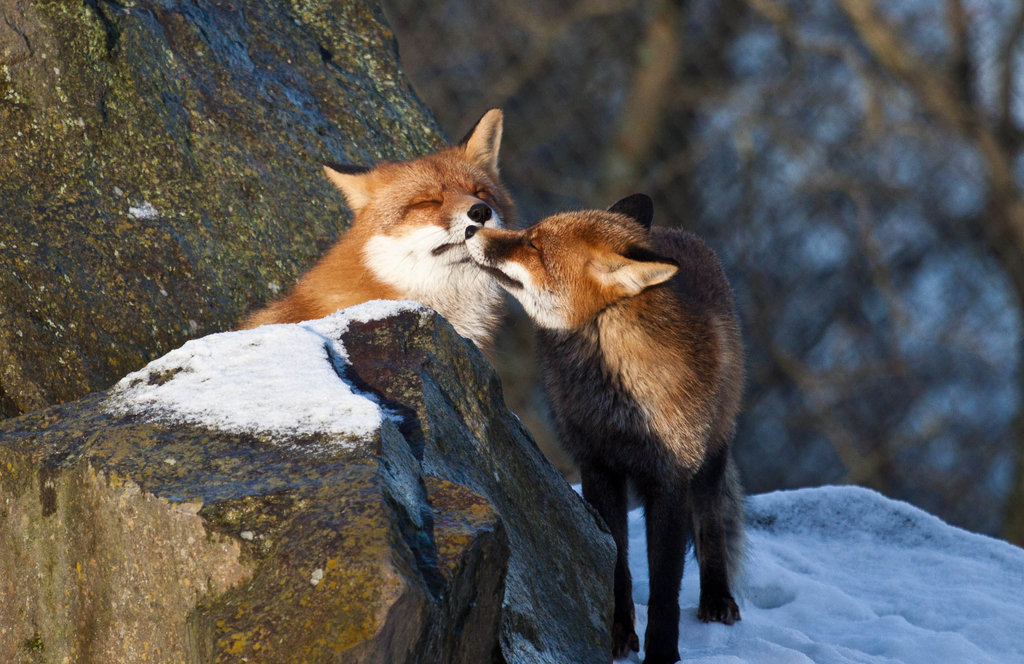 The folks at Mozilla have just posted a year-end recap of their goings-on in 2012. In many ways, the past 12 months have been a coming-to-fruition of a few key endeavors the Mozilla Foundation has been putting its heart and soul into for years.

Take, for example, the Firefox mobile browser, once called Fennec, now called Firefox for Android. Apple still won’t let iPhones, iPads, and iPods be ushered into the realm of browser freedom, but Mozilla says even without Apple’s support, Firefox has found its way onto more than 15 million smartphones.

As for Firefox on the desktop, one of the browser’s biggest enhancements to date was the addition of new social features, with special thanks to Facebook’s partnership. The new Firefox Social API sidebar is part of the foundation’s ongoing plan to keep Firefox modern, exciting, and on the forefront of what is both possible and useful in web browser technology. 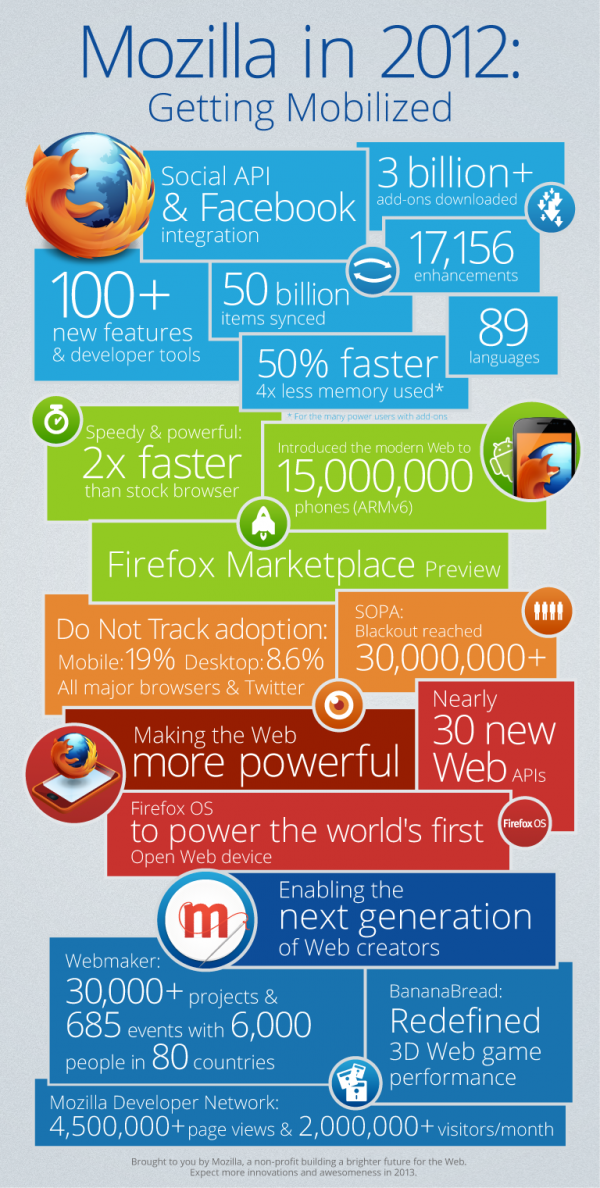