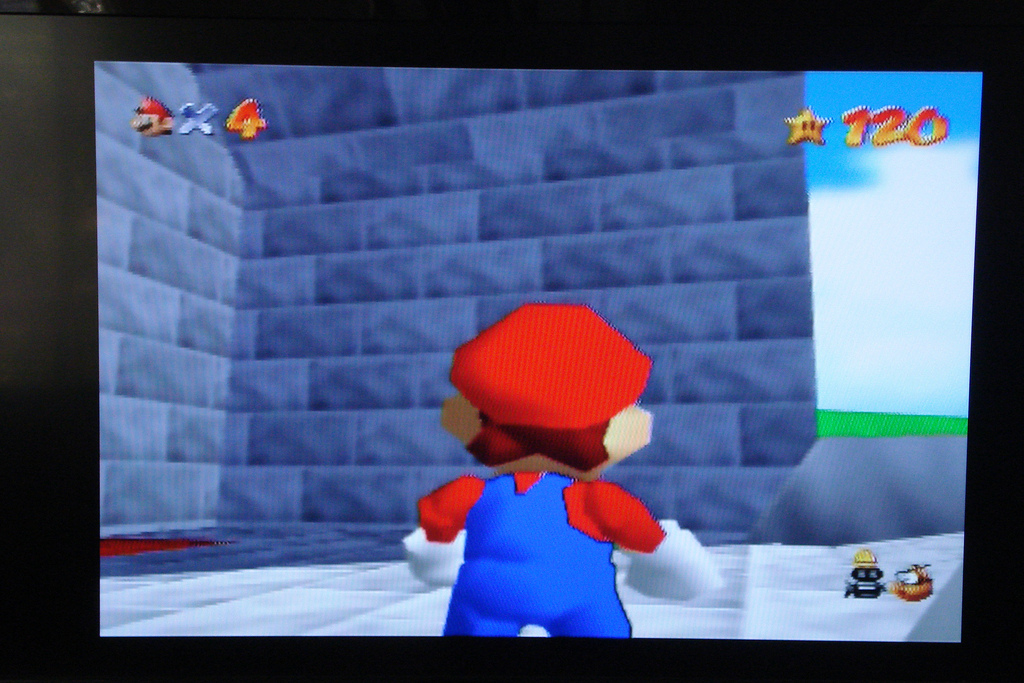 FundersClub has been in the press a lot this year for its innovative approach to crowdfunding equity investments and its $6 million seed round. It is a platform that gives accredited investors from around the world access to a listing of vetted, early-stage companies. If they are interested, they can invest directly on the site. Once the goal is achieved, Funders Club bundles the money into one dedicated fund and gives that money to the startup as a single entity.

Virool was one of the first companies listed on the FundersClub site. The company offers social video advertising. By integrating its API, developers can more effectively deliver their content to audiences, achieving broader reach and thus more successful campaigns.

This announcement is significant for both Virool and FundersClub, which is forging a new path for startups and investors alike.

“This is a huge milestone for the entire investment community,” said CEO Alex Mittal in an email. “Venture Capital is becoming less of an ivory tower. FundersClub has introduced the VC model to the Internet, and this is literally the first successful online VC investment ever. This plays well to a growing call from VCs, limited partners, angel investors, startups, and others for greater transparency, efficiency, and scalability in the private company investing and fundraising space.”

Virool not only benefitted from the half a million dollars (which helps), but also from the network FundersClub is building. According to Mittal, Virool was able to make connections to leading venture capital firm Draper Fisher Jurveston through the FundersClub community. The community now includes more than 4,000 accredited members.

Other investors in Virool include 500 Startups and Russian venture capitalist Yuri Milner.