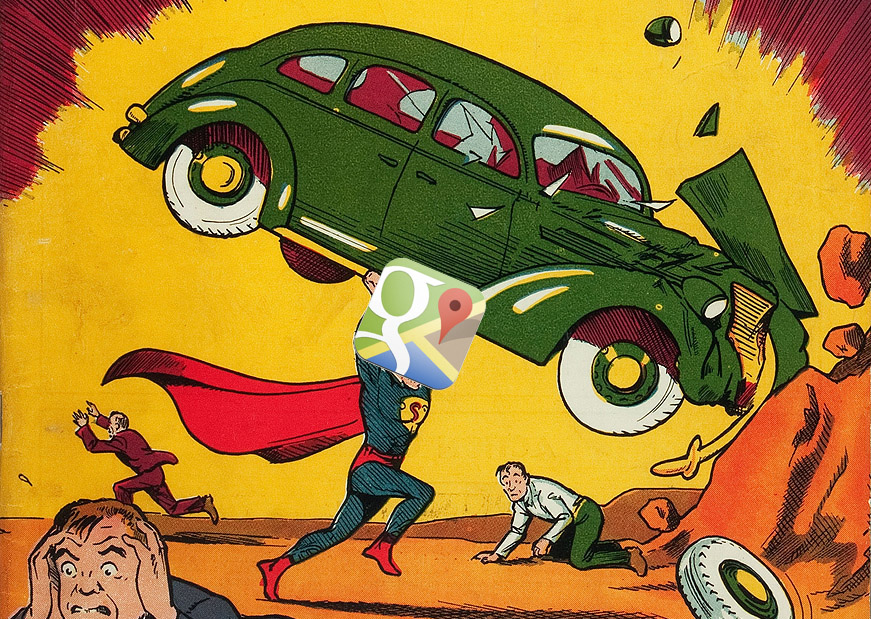 Surprising no one, Google Maps for the iPhone is insanely popular — to the tune of more than 10 million downloads in under two days, Google’s senior vice president of commerce Jeff Huber just announced.

In just a few hours after launching last week, Google Maps became the top free app on the iTunes store. The news surely rubs some salt into Apple’s wounds from its troubled map app, which was widely criticized for bugs and inaccurate data (at one point, it mistakenly led people into the middle of the Australian outback).

“Creating a mapping application from the ground up is actually quite challenging from a technical point,” said Daniel Graf, Google’s mobile map lead, in a lengthy interview with VentureBeat last week. “It’s not just rendering some pictures and text. Rendering a map is similar to creating a 3D game, where you have a 3D rendering engine, which we created. To have the performance you see now, where you can zoom and pan at this speed is quite a challenge.”