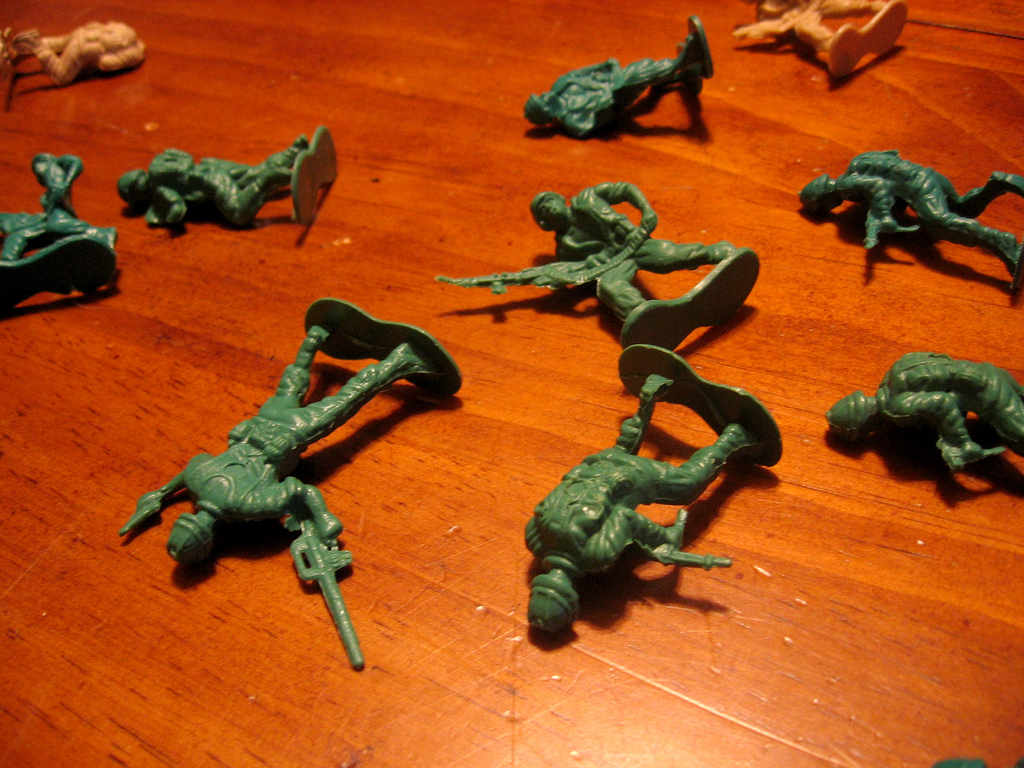 Apple won’t get a permanent and full ban on the import of 26 different Samsung smartphones and tablets. And Samsung won’t get a new trial.

Justice Lucy Koh gave with her right hand and took with her left today — for both companies involved in the mammoth $1 billion patent infringement case Apple brought against Samsung.

Historically, products found to be infringing have been banned from importation. But, as Koh’s ruling cites, that changed in 2006 when the Supreme Court ruled that the damaged party must show:

Koe agreed that Apple had suffered irreparable harm, but that the harm could not be tied specifically to the patented features that Samsung was found to have infringed, so “without a causal nexus, this Court cannot conclude that the irreparable harm supports entry of an injunction.”

In terms of monetary damages, Koh wrote that the “Court agrees that Apple has likely suffered, and will continue to suffer, the loss of some downstream sales,” but, probably noting the Apple-HTC licensing agreement, also noted that “Apple’s licensing activity suggests that Apple does not believe that these patents are priceless.”  And given that 23 of the 26 Samsung products mentioned in the injunction are no longer sold by Samsung, Koh did not feel that an injunction or lack thereof harmed either company in any major way.

The kicker seems to be the hard to public interest. As Koh writes:

It would not be equitable to deprive consumers of Samsung’s infringing phones when, as explained above, only limited features of the phones have been found to infringe any of Apple’s intellectual property. Though the phones do contain infringing features, they contain a far greater number of non-infringing features to which consumers would no longer have access if this Court were to issue an injunction. The public interest does not support removing phones from the market when the infringing components constitute such limited parts of complex, multi-featured products.

In the end, Justice Koh ruled that Apple’s lost sales could not be specifically tied to the exact features that Samsung infringed, and therefore an injunction was not warranted.

On the other side of the coin, Samsung had argued that a mistrial should be declared and a new trial ordered because one juror, the foreman, was involved in a lawsuit with Seagate, the hard drive company, 19 years before, and that because Samsung holds a nine percent ownership interest in Seagate, he would be biased against Samsung.

Justice Koh denied that application as well, saying that in jury selection, “Samsung’s counsel expressed no concerns about Mr. Hogan’s past employment at Seagate,” and, in fact, Samsung displayed a “lack of reasonable diligence in investigating Mr. Hogan’s relationship with Seagate.”

In addition, she stated, “it is not even clear that Mr. Hogan knew of any relationship between Seagate and Samsung,” and that if Samsung believed that its relationship with Seagate was close enough that bias against Seagate would equate to bias against Samsung, Samsung’s lawyers should have questioned the juror.

That means, presumably, that Samsung must pay the billion-dollar fine, but Apple will not be able to ban any Samsung products from importation in the the U.S.

Hopefully, that will be the end of it. But, somehow, I doubt it.

The full documents are embedded below: