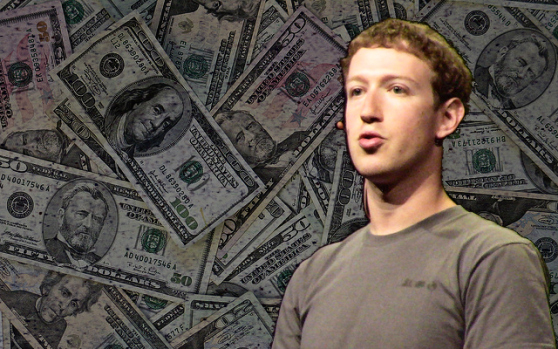 Facebook CEO Mark Zuckerberg has made his largest charitable donation to date.

A week before Christmas, the young technology executive announced he will be giving almost $500 million in Facebook stock to a Bay Area nonprofit that focuses on improving access to education and health. The beneficiary is the Silicon Valley Community Foundation, which rewards grant money to local projects and causes.

The gift of 18 million Facebook shares is valued at $498.8 million, based on the company’s closing stock price today, when Zuckerberg made the donation.

Tech entrepreneurs are increasingly popping up in lists of the top philanthropists in the nation. The Chronicle of Philanthropy publishes a definitive list each year; in 2010, Zuckerberg made the top 10 tied with Salesforce.com’s Marc Benioff. Last year, Oracle’s Larry Ellison and eBay founder Pierre Omidyar featured in the top 30.

Zuck’s willingness to donate funds to local causes is a departure from the late Apple CEO Steve Jobs, who kept a low profile in this regard. While Jobs was reluctant to join, Zuckerberg is a keen supporter of Giving Pledge, the effort spearheaded by Microsoft founder Bill Gates and investor Warren Buffett, to get the country’s richest people to donate most of their wealth.