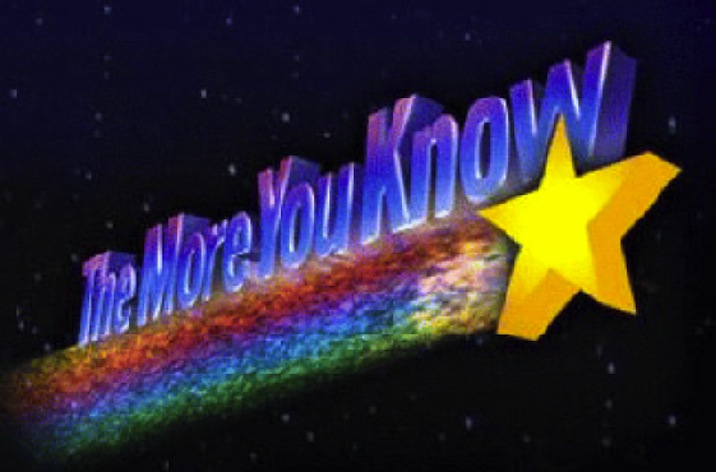 The Federal Communications Commission knows that smartphone owners don’t actually know how much power is in their pockets. The agency released the “Smartphone Security Checker” today, a web app aimed at helping consumers get wise about mobile security.

The FCC launched the web tool in tandem with a number of well-known names in the mobile industry such as RIM, security company Lookout Mobile, McAfee, and others. The tool is simple. You tell it what type of smartphone you have — either BlackBerry, iOS, Android, or Windows Phone — and it gives you security instructions based on that operating system. These instructions include best security apps, safety tips, and how to set up passwords on that particular phone type, as well as ways to backup or wipe your phone.

It’s a simple website, but seeing the government reach out to smartphone users and specifically try to protect them is encouraging — especially in the midst of the holiday season, when millions of smartphones will be gifted. Mobile security is now recognized as a need instead of a “nice to have.” Consumers have their bank accounts, work accounts, health apps, email, and more on their phones — apps that reach much deeper into the person than just text messages and photos.

It also marks a new partnership between the government and security companies like Lookout Mobile, McAfee, and Symantec. For Lookout, this is the latest of a few big partnerships the company has been making over the last year. This includes a partnership with T-Mobile and it’s most recent deal with French mobile carrier Orange, which included an undisclosed amount of funding.

Solidifying the need, Lookout found a new Android scam yesterday called SpamSoldier that parades as a popular free app, such as Angry Birds Space, and instead turns your phone into a bot for its spam campaign. Once installed, the “app” erases its icon from the launch screen and sends out text messages promoting the scam or fake websites to your contact lists.

The More You Know image via Zeusandhera/Flickr