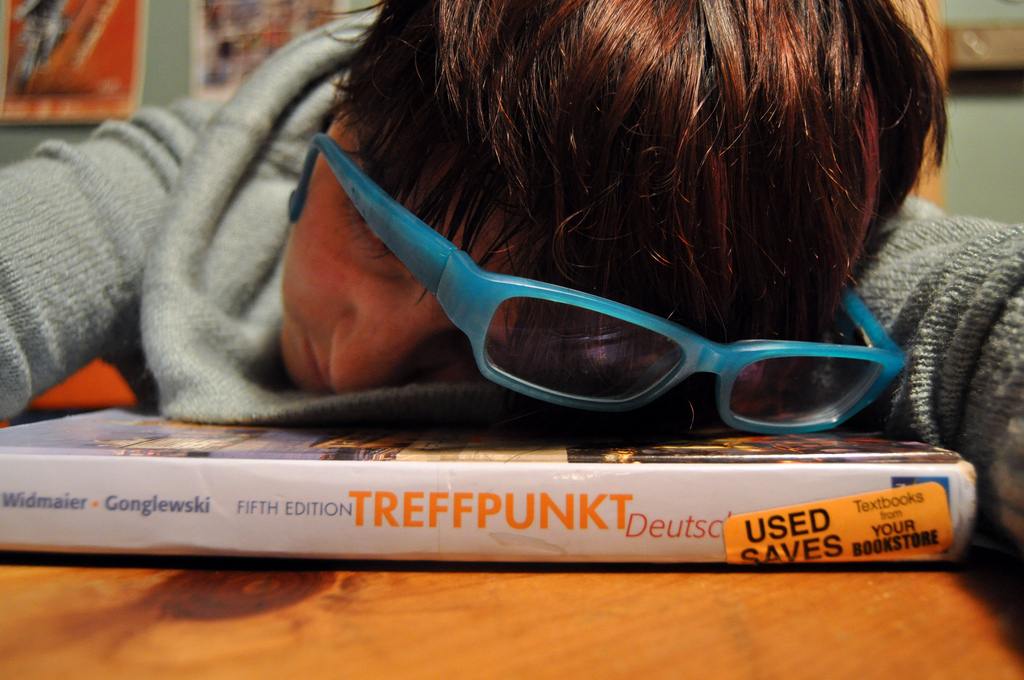 Preparing for the SATs in metropolitan DC involved test books, courses, study groups, practice programs, tutoring, flashcards, and the occasional panic attack about my fate if I didn’t break 1500. Effective as those strategies were (I’m not flipping burgers, am I?), new developments in educational theory and technology indicate that perhaps there are other, more constructive ways to learn.

Grockit, a startup that applies social learning to online test preparation, has raised $20 million in new funding. The investment is part of a partnership with Discovery Communucations, which led the round, and the two companies will work together to promote Grockit’s new product, Learnist.

Learnist launched to the public in May and expanded Grockit’s domain beyond standardized testing. The site looks a lot like Pinterest for online learning. Users can view lessons in a user-friendly board format as well as build their own and share. The platform supports over 30 types of embeddable media.

There is content on a wide range of topics, spanning art and design, business, education, food, music, politics, science, sports, technology, and travel. The selection is curated and comes mostly from a “small army” of teachers who know how to present information in a meaningful manner.

“Learnist lets users curate content online in a way that is sequenced, so it functions similar to a lesson plan,” said CEO Roy Gilbert in an email Q&A. “Unlike other online boards, Learnist allows users to upload a wide variety of media, including full Wikipedia pages, Google Maps, photos, and images, to name a few. The core differentiator for all Grockit products is that they include social, gaming, and mobile components to help students learn from and teach each other wherever, whenever.”

Before joining Grockit in 2010, Gilbert served as an officer in the US Navy and spent seven years working at Google, where he led Global User Operations, led Google’s operations in India, and launched the business operations for Gmail.

The company was first founded in 2006 by Farbood Nivi. Nivi migrated to the US from Iran as a child and has spent most of his career in education. He worked for the Princeton Review and Kaplan, where he witnessed first hand the power of social earning. Nivi founded Grockit, and then Learnist, with the goal of making education as engaging to today’s students as possible.

Learnist has grown to hundreds of thousands of users, largely driven by the introduction of the iPhone and iPad apps at the end of August.

Through this partnership, Discovery will create a dedicated channel for its content on the Learnist web, iPhone, and iPad platforms. Students will be able to learn from this material, while Discovery will benefit from seeing how people interact with its content.

This marks the fifth round of institutional funding for Grockit and is by far the largest. Over the course of six years, Grockit has raised a total of $24.7 million. This $20 million almost doubles that amount. Summit Group also participated in this round, along with previous investors Atlas Venture, Benchmark Capital, Integral Capital Partners, and GSV Capital Corp.

Grockit is based in San Francisco.