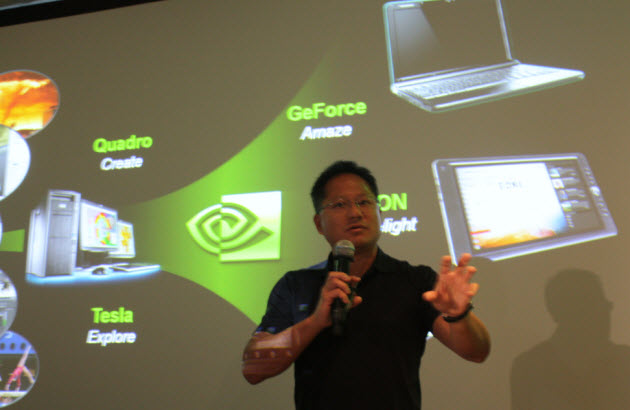 So far we haven’t heard much about Nvidia’s next-generation mobile processor, code-named Wayne. But Chinese web site Chiphell says it has the specifications for the device, and the Tegra 4 could be very impressive if the leak proves to be true.

The chip will also have good battery life and will power Android devices without melting them down. It will support video playback at a resolution of 2,560 x 1,440 pixels and will have USB 3.0 support and high-speed HDMI connections. With development going full blast, the chip is expected to debut soon. Jen-Hsun Huang, chief executive of Nvidia, will lead a press conference at the 2013 International Consumer Electronics Show in January.