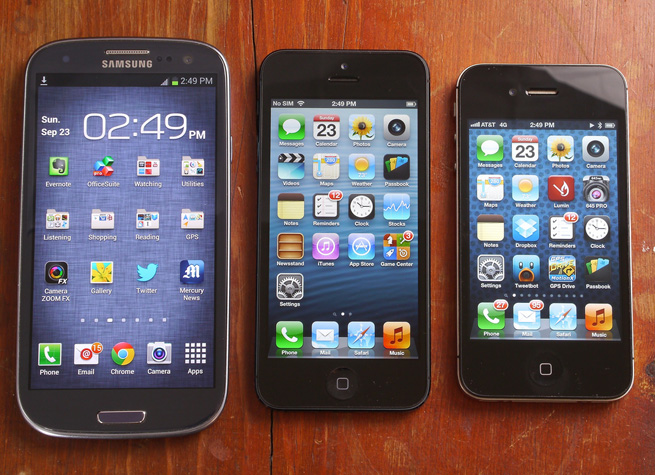 Korean electronics giant Samsung said today that it has dropped injunction requests against Apple products all across Europe, including in the U.K., France, Italy, Germany, and the Netherlands.

Samsung requested injunctions on various Apple products because it said Apple was infringing on some of its patents. Many saw that move as a counter-attack to Apple’s repeated attempts to get Samsung’s products banned in Europe and other parts of the world.

In a statement given to The Verge, Samsung said:

Samsung very well might be dropping these because the European Commission had been investigating the company for abusing its patents. Under European Union law, companies must license certain patents on a fair, reasonable, and non-discriminatory (FRAND) basis. Samsung did not appear to be giving Apple a fair shot at licensing its patents.

Although this is big news, the war with Apple appears far from over. Even though Apple and Samsung were given final rulings on their $1 billion patent infringement case in the U.S. last night, there are still many other lawsuits that need to be hashed out between the two companies in other countries.