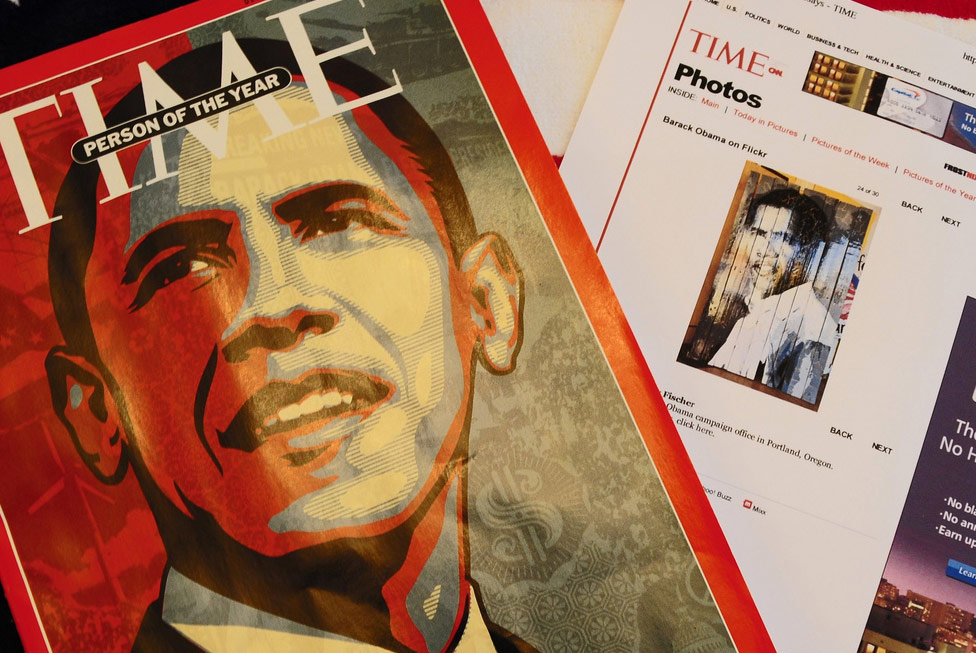 Tech execs Tim Cook and Marissa Mayer have joined the president of Egypt, Bill and Hilary Clinton, and yes, Barack Obama himself on the shortlist of people being considered for Time’s Person of the Year.

As has a little-known scientist who proved Einstein right.

Unfortunately, the reader’s choice, sexiest man of the year and dictator of North Korea, Kim Jong Un, did not make the cut. Popular Internet forum and meme-generator 4Chan had led a satirical charge to anoint him man of the year.

Cook and Mayer sprang to the forefront this past year.

Cook, who was well-known in technology circles but not farther, is of course the leader of the most valuable company on the planet and the new face of the Apple brand. In much the same way, Mayer was well-known for her work at Google but jumped into the spotlight by taking perhaps the toughest role in tech: Yahoo CEO.

Both are unlikely choices: Cook inherited a strong company (although he personally had a lot to do with making it strong in the first place), and Mayer has simply not had enough time at Yahoo yet to show much but positive momentum and vibes.

Perhaps the most interesting option is Italian physicist Fabiola Gianotti, who led the ATLAS experiment at the Large Hadron Collider. That’s considered the world’s biggest-ever scientific experiment, in which the existence of the Higgs-Boson particle was proved … and with it, Einstein’s theory of general relativity.

Time Magazine will announced the winner on Wednesday. But who do you think should win?