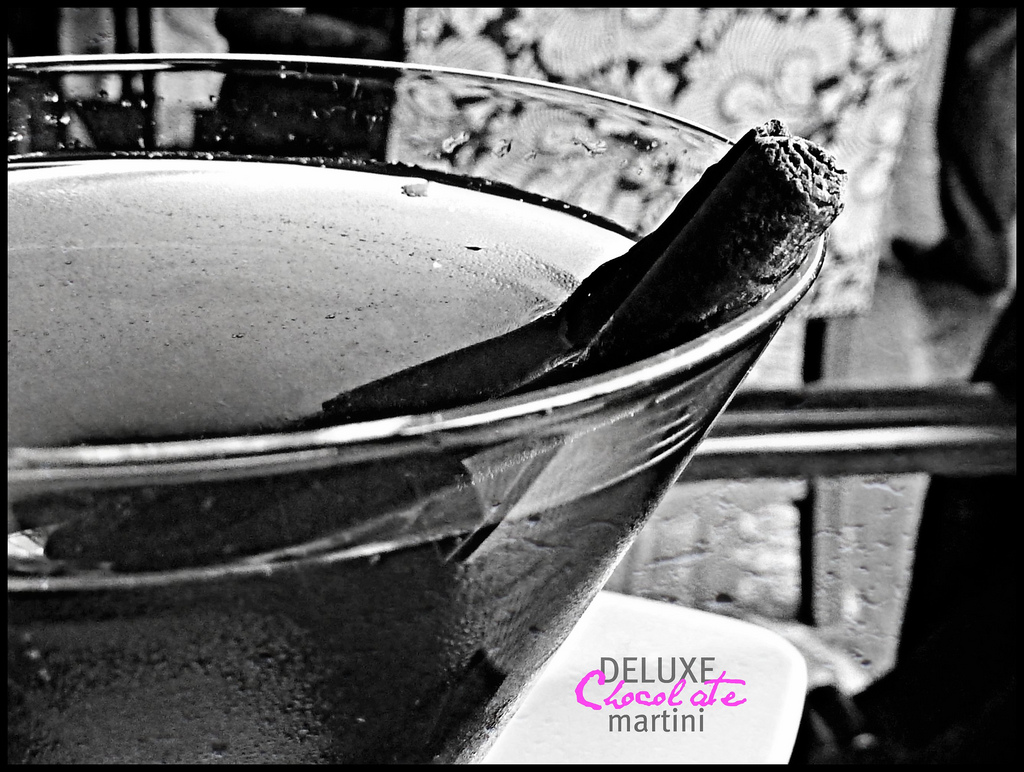 Apparently, meetings and PowerPoint slides kill more productivity than an alcoholic lunch. And, more than 50 percent of business data is locked away in inaccessible or unfriendly formats, resisting executives’ efforts to review, learn, and react to the most important information in their companies.

Roambi produces apps that free data from spreadsheets and databases and bring it alive in magazine-style graphical layouts, with charts and interactive graphics. More than 100,000 businesses and executives use its products, and the company surveyed those users to learn what works and what doesn’t in business and data. 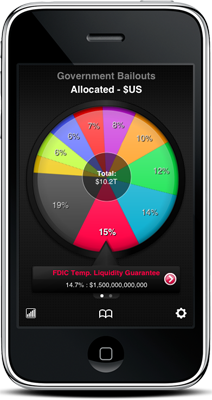 There’s a great deal of anxiety about data  in the business world, the survey found.

To deal with the problem, over two thirds of businesses said that business intelligence services were critically important investments in 2013, followed closely by mobile hardware and security.

Of course, good data — and good data tools — are one key to improving productivity. But the survey also asked about other productivity issues.

The top-rated productivity devices were laptops, with 40 percent of executives agreeing, followed by iPads at 30 percent and iPhones at 26.5 percent. Desktop PCs were rated only fourth, followed closely by coffee — and having a meeting canceled unexpectedly.

(And I thought I was the only one who was happy when that happened.)

On the time-wasters and productivity-killers side, however, meetings are unsurprisingly first, followed by PowerPoint presentations. And, perhaps astonishingly, office watercooler chats, Facebook and Twitter browsing, and multi-tasking were all rated more harmful than having an alcoholic drink over a business lunch.

Roambi says that 20 percent of the Fortune 50 companies use its tools for data visualization.