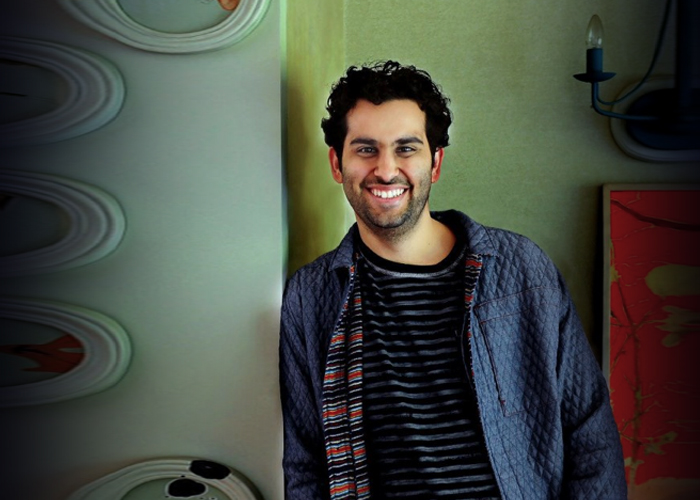 Design e-commerce site Fab.com is blowing up the web with holiday sales numbers, but yesterday it announced a new kind of money: more funding. And it’s the kind of funding that will help Fab continue its not-so-slow march toward a global takeover.

As Goldberg writes to VentureBeat in an email this morning, “The Times of India Group wanted to get into our Series C that closed in July but they weren’t able to mobilize so quickly. They just made a small investment in a follow-on to the Series C.”

Goldberg also revealed his and Gajwani’s hopes that Times Internet/Times of India might partner with Fab if and when Fab.com starts selling products in India. And given Goldberg’s previously stated intentions about his company’s growth (as well as its ever-expanding global operations and acquisitions), we can see this happening someday soon.

To date, Fab has raised $150 million from investors far and wide. Although Goldberg revealed the operation was profitable mere weeks into its operations, the funding has allowed the wee startup to rapidly expand, including acquisitions and new operations in Europe.