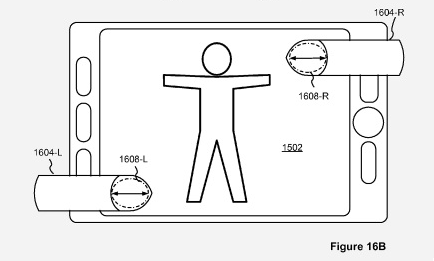 The U.S. Patent and Trademark office has invalidated the “pinch to zoom” patent that was at the heart of a dispute between Apple and Samsung last summer.

The patent, held by Apple, concerns the use of a “pinching” gesture to zoom in and out of an image, map view, or other display on a touchscreen. While widely cited, that patent may not have been as ironclad as Apple wanted you to think. The Wall Street Journal reports that the USPTO has invalidated the patent, although its source is rather indirect: The news comes via a Samsung court filing.

Neither Samsung nor Apple have responded to our inquiries yet, and we don’t expect to hear anything enlightening from them.

Many commentators, including VentureBeat contributor Vivek Wadhwa, have pointed out the obviousness of this relatively minor patent. However, it played a key role in this year’s legal battle between Apple and Samsung. Other patents at stake in that dispute included the rubber band-like “bounce back” effect when scrolling to the end of a list and the “trade dress” of the iPhone.

Apple won an overwhelming victory in the courts, with a $1 billion judgement against Samsung, but that victory has been somewhat tempered in recent weeks.