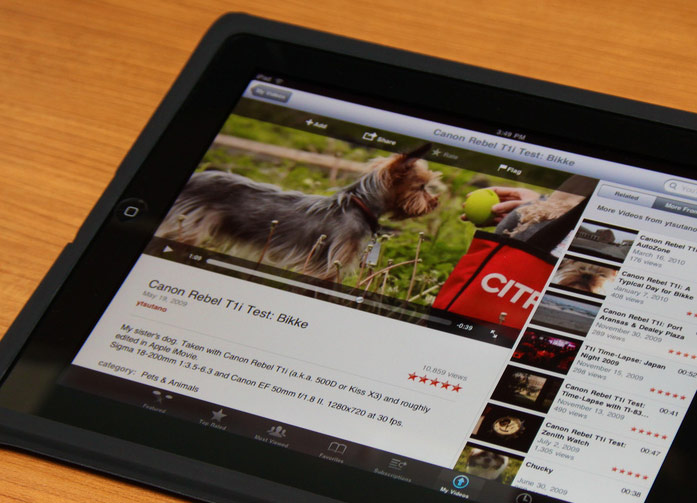 YouTube released its annual yearly review early this morning, highlighted what the site’s 800 million visitors are watching and uploading. And there’s more than a few milestones in the data.

For one, the Associated Press reached one billion views this year. That sounds impressive — and it is — but in a very web 2.0, social, and modern media way one single individual, Philip DeFranco, also reached a billion views. The AP getting huge exposure, that’s kind of normal, almost. One person with a YouTube audience as big as that 150-year-old organization with 243 news bureaus in 120 countries?

Another story that impacted a lot of us here at VentureBeat who live and work in New York was Hurricane Sandy, during which The Weather Channel live-streamed 70 hours of coverage. That led to the Weather Channel having just as many online viewers as traditional cable viewers — a historic event — and a 1000 percent traffic spike during the storm.

But it wasn’t just video from earth that captured our attention on YouTube — it was also video from space, as the Mars Descent Imager captured and transmitted Curiosity’s landing on Mars. 3.8 million people watched that. And videos by, about, and for either Barack Obama or Mitt Romney were viewed more than 2.7 billion times.

YouTube recapped the year in visual form. Here it is: