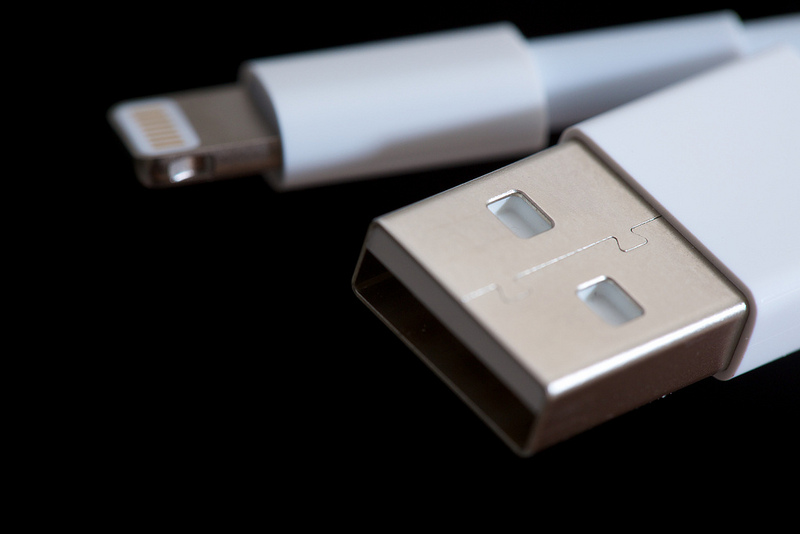 Yesterday, the news broke that popular Kickstarter project POP, the portable power station, was canceling the product and refunding the full $139,170 it had collected from backers due to Apple’s refusal to license the Lightning charger in a device that includes multiple charging options.

The full story may not be quite as straightforward.

Update December 24: the project is back on

I had contacted Apple for comment, but Apple was only able to respond today to offer its side of the story. A few minutes ago, Apple released the following statement:

From Apple’s perspective, it had released the Lightning spec as soon as the new connector was announced. Everything that was possible and not possible was clearly in the open in a published and freely available spec, for licensees in its hardware developer/integrator program. That happened well back on Sept. 12.

More importantly, Apple is saying that it is simply due to technical reasons — not political, economic, or strategic — that the old 30-pin connectors and the new Lightning connector could not be combined. That’s a somewhat different story than I heard from Edison Junior CEO Jamie Siminoff, who said that the group worked with Apple for months on this with inconsistent and confusing answers.

“We didn’t get a yes or a no up front,” Siminoff told me. “But as we kept going back and forth it was clear that it was getting harder.”

That’s now a he-said-she-said situation, but perhaps more importantly, in this statement Apple is announcing that it has resolved the technical challenge and has found a way to use both 30-pin and Lightning connectors on the same accessories … which means that the POP power station project could actually now continue, and build the universal charging device that Edison Junior wanted to make in the first place.

So I chatted with Siminoff today about exactly that. First, I asked him for a comment on the spec being freely available since September.

“Bullshit,” Siminoff answered. “Sure, they’ve had the spec out for a while, but there’s no way it talks about what we’re doing.”

Siminoff then confirmed with me that he and his team had multiple conversations with Apple and heard multiple stories, including that it was possibly a problem, probably OK, and that Apple was going to tighten the spec to make what Edison Junior was trying to do impossible.

Of course, it turns out Apple did the opposite: opening the spec up.

Which begs the question: Was it really a technical challenge in the first place? Just changing the spec doesn’t, after all, magically change millions of shipped devices. And no iOS system update has been issued in the past weeks with a release note specifying new compatibilities. So Siminoff doesn’t buy the “technical issues” argument at all.

“It’s pretty simple that you could build to separate power sources on the same device,” he told me this afternoon. “I don’t see how that’s a technical issue.”

Either way, however, Siminoff is happy. “I’m thrilled that this happened,” he told me. “I think that it makes sense for the customer.” So does this mean the POP portable power station project is back on?

“Probably. Now I need to confirm between their PR and the actual MFi group that this is possible. If this is the case, for sure … if we can make the product that we promised, it’s back on,” he said. “If Apple lets us do this, we’ll make that product and we’ll make it fast.”

Whether it will be on Kickstarter or not is another question. But there’s one other piece of good news that Siminoff shared:

“We have not actually processed the refund yet … luckily!”