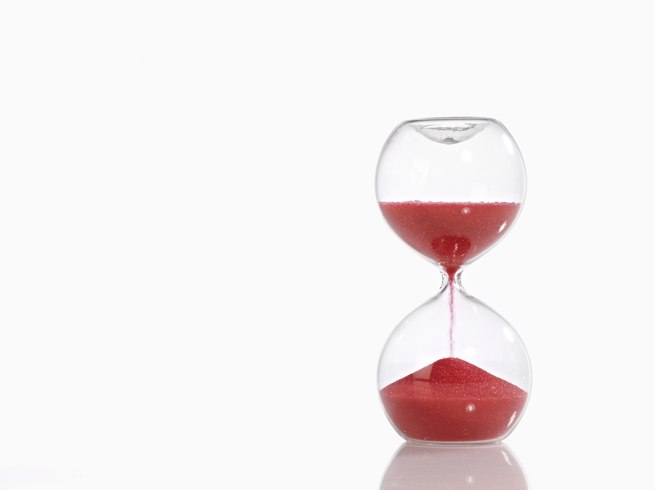 The rumors are true: Facebook has decided to try its hand at self-destructing messages with the release of Facebook Poke for iPhone. 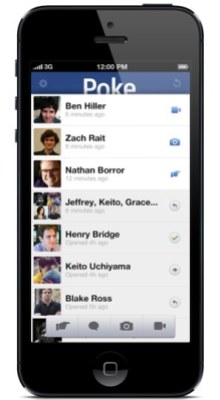 The new Poke application, which landed on the App Store today, borrows ideas made popular by mobile app SnapChat and gives members an instantaneous way to “poke” friends with text, photo, or video messages that disappear after a few seconds.

“You can poke an individual friend or several at once. Each message expires after a specific time you’ve set, either 1, 3, 5 or 10 seconds,” Facebook explained in a blog post.

Poke joins Facebook’s lineup of single-purpose mobile applications that includes Messenger, Camera, and even Instagram. The social network’s motivation appears to be to make bits and pieces of its complex experience more accessible to members in a fun, lightweight, and entirely mobile fashion.

The Poke application certainly seems to be inspired by SnapChat, which people use to send photos and videos that self-destruct as well. SnapChat’s app is pretty popular with teens, but it may also have developed a following because of its sexting appeal. SnapChat is rumored to be raising an $8 million round of funding. That process may get a bit more difficult with Facebook in the picture.