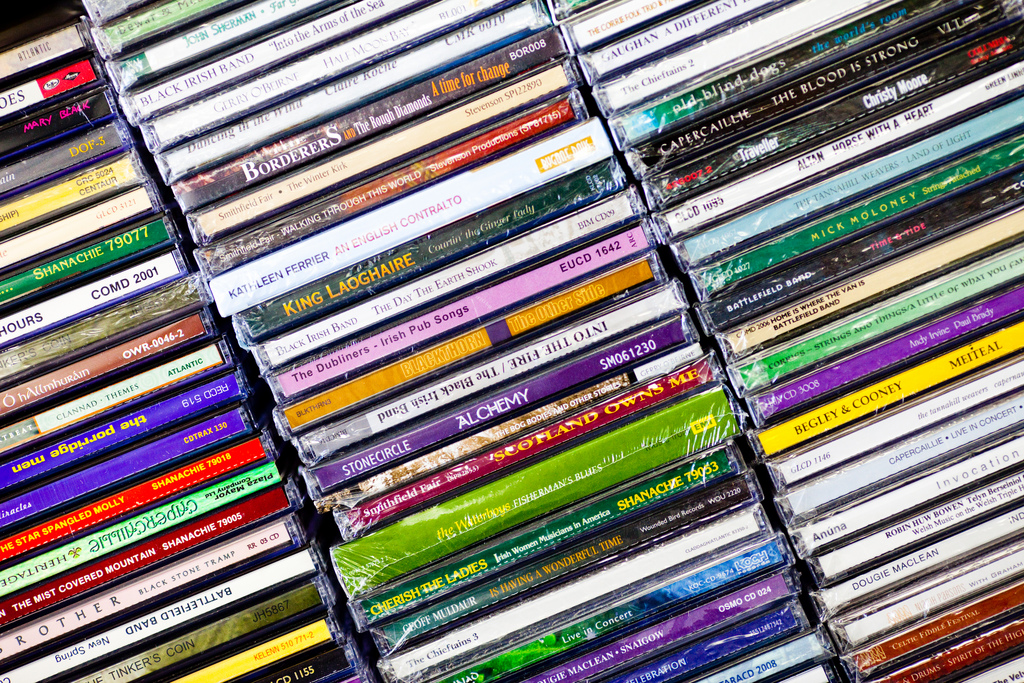 Few companies have ever had such a crazy, tortuous, long pivot as Pandora.

Today we know Pandora as the Internet’s radio station that broadcasts over billion hours of music a month. But the company originally started life as a music kiosk service for record stores. And in between, it experienced a savage decade of near-death experiences. 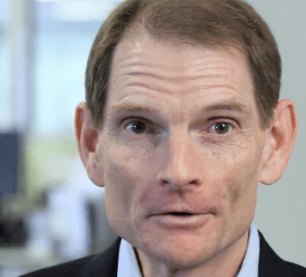 Savage Beast struggled for three to four years, Kennedy says, without success, as the music industry transitioned in great pain and with great resistance to digital. Pandora also refocused on digital music, but the pivotal moment was the launch of the iPhone app store.

“We literally dropped everything we were doing,” Kennedy says. “And to this day, Pandora is the second most popular app in the iOS app store.”

The struggle wasn’t over — after four years in the music store business, it took a year to refocus on personalized music, delivered directly to music lovers via the web. The company’s first profitable quarter wasn’t for another five to six years after that — and Pandora had to advocate for laws relaxing music royalties to make it happen, as growing revenue doesn’t really matter if expenses grow faster.

As of today, Pandora has 150 million registered users in the U.S., with a third of them tuning into the service every single day, listening to over a billion hours of music every month.

But Pandora still faces a long road ahead, with possible encroachment into its business model from Apple, still challenging revenue numbers in spite of a growing subscriber count, and possible competition from Spotify.