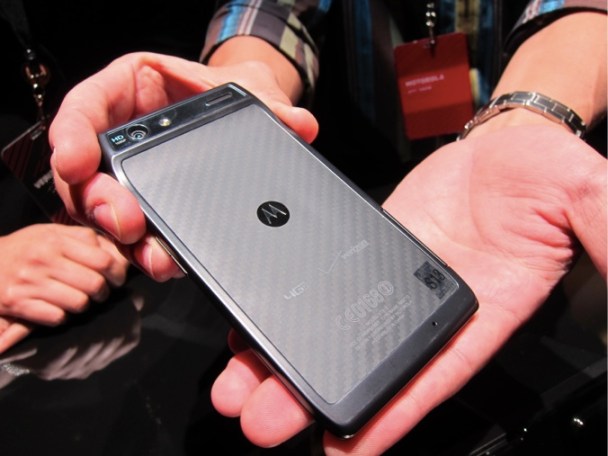 All of a sudden, Google’s expensive Motorola purchase is beginning to make sense. Google and Motorola are reportedly working on an advanced smartphone, currently codenamed the “X Phone,” which will serve as a direct competitor to the iPhone, the Wall Street Journal reports.

Google paid $12.5 billion for Motorola last year, and while it seemed obvious that Moto would serve as a key way for Google to build its very own smartphone, the only benefit from the deal so far has been plenty of new patents.

Sources tell the WSJ that Motorola will also continue to work on its our Droid lineup of Android phones, and that the company will also work on an “X tablet” once the X phone is completed sometime next year.

Google already works directly with device makers for its Nexus lineup of smartphone and tablets, but with X phone it would have direct control over the manufacturing and design process. Of course, this will raise hell for Google with other Android makers, in particular Samsung.

The news doesn’t come as much of a surprise — even Microsoft is reportedly working on a “Surface” phone of its own. In the end, both Google and Microsoft can only go so far when dealing with other phone manufacturers. For them to truly rival the iPhone, they will need to build their own devices.

Google finally sold its Motorola Home division, which was responsible for cable set-top boxes, a few days ago to Arris for $2.35 billion.

The X phone team is being led by Lor Ron, a former Google product manager who focused on mapping. Motorola has reportedly been looking into implementing new technologies like bendable screens and ceramic material to make the phone stronger, though it’s had trouble with implementing both of those. The company was also aiming to include a better quality camera and the ability to take a panoramic picture, only to find that the iPhone (and plenty of other Android phones) have already implemented the latter feature.

Motorola Mobility CEO Dennis Woodside wouldn’t discuss products under development with the WSJ, but he noted that the company is “investing in a team and a technology that will do something quite different than the current approaches.”