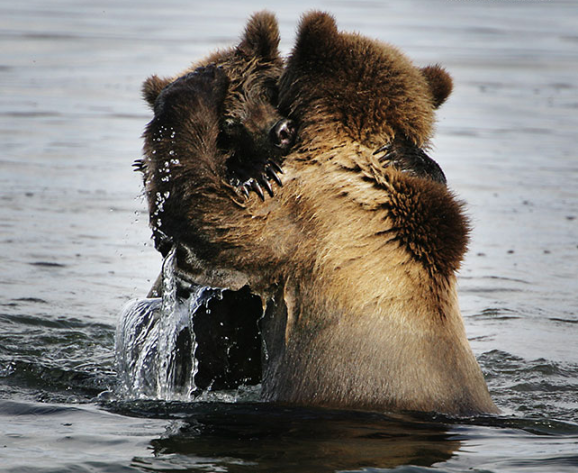 Once bitter patent rivals, Nokia and RIM are now hugging out their differences.

Nokia announced this morning that it’s settling its patent spat with RIM. With the deal, RIM agrees to cough up a one-time payment in addition to recurring royalty payouts. (RIM, if you were wondering, isn’t getting any cash out of this.)

With revenue slipping, Nokia and RIM are probably the last companies that can afford expensive patent litigation. That’s especially true for RIM, which has been heavily focused in recent months on cutting its expenses ahead of its BlackBerry 10 launch. While the exact terms of the companies’ agreement were not disclosed, the deal is certain to be a lot less costly than a protracted court battle.

“This agreement further demonstrates RIM’s effort to effectively resolve the patent complexities that face our industry. With these lawsuits out of the way, we will continue to focus on delivering BlackBerry 10 in the next calendar quarter,” RIM Chief Legal Officer Steve Zipperstein told VentureBeat in a statement.

What’s strange about the deal, however, is that RIM completely failed to mention it both its third quarter 2013 earnings report and earnings call yesterday. Given the negative investor reaction to RIM’s announcement that it could change the way it prices its BlackBerry consumer services, that reluctance is understandable. People can only take so much bad news at once, after all.