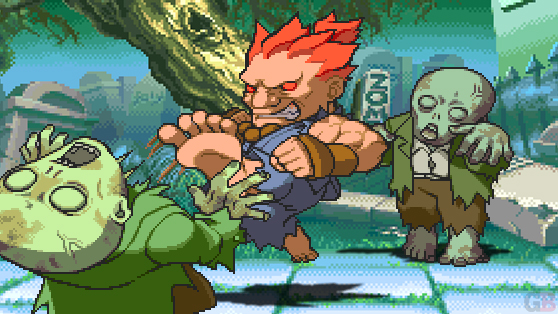 You’d think the World Warriors would be exhausted after 25 years of constant brawls, but no. Besides starring in 14 different titles of the main Street Fighter series, the martial arts legends have picked quarrels with other Capcom characters, powerful superheroes, and even fighters from rival game companies.

While none of the events that transpire in spin-offs like Marvel vs. Capcom or Street Fighter: The Movie count as canon, they are still interesting to longtime fighting fans.

I gathered 20 weird, ridiculous, and hilarious tidbits from the vast Street Fighter expanded universe. Click the image below to launch the gallery. 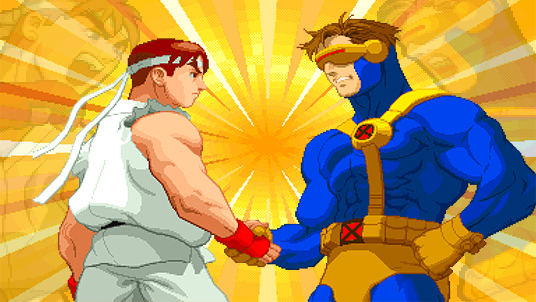 Check out my other Street Fighter articles: