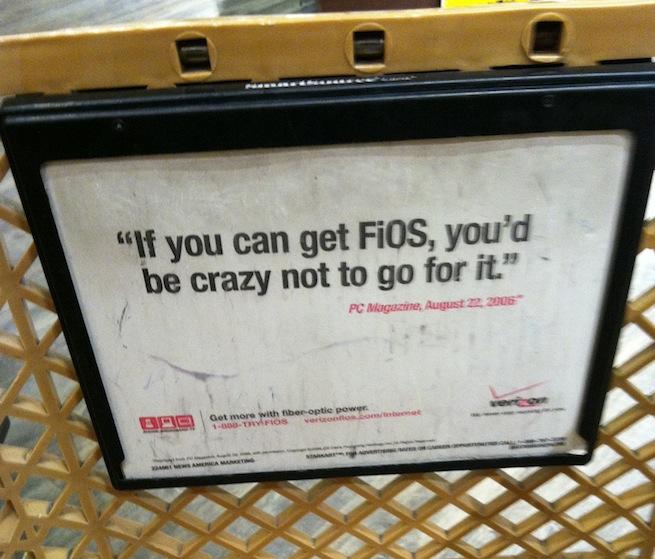 A hacker that goes by the name of TibitXimer claims to have hacked Verizon’s systems and stolen information for over three million Verizon Wireless customers months ago. The hacker only yesterday decided to publish the customer data, saying Verizon didn’t respond to a bug report. Verizon, however, is crying foul.

ZDNet reported the story yesterday, after the hacker posted information for around 300,000 customers on Pastebin and linked to the page on Twitter. This was a response to Verizon not fixing the security holes the hacker used to gain access to the information and subsequently reported to Verizon.

After the report spread, however Verizon quickly stepped in to say that the amount of accounts claimed to be compromised was exaggerated and that the hacker was spreading false information. TibitXimer turned around and revised the story, saying that the millions of accounts actually belong to Verizon FiOS customers, not Verizon Wireless. The Twitter account from which TibitXimer was making these new statements has since been suspended.

Verizon said in a statement:

The ZDNet story is inaccurate. This incident was reported to the authorities when we first learned of it months ago and an investigation was launched. Many of the details surrounding this incident are incorrect and exaggerated. No Verizon systems were breached, no root access was gained, and this incident impacted a fraction of the number of individuals being reported. We take any and all attempts to violate consumer and customer privacy and security very seriously, so we notified individuals who could potentially have been impacted and took immediate steps to safeguard their information and privacy. Verizon has also notified law enforcement of this recent report as a follow-up to the original case.

Verizon further explained to VentureBeat that there was no hack, and no access to its systems gained. Instead, it says this was the result of information copied from a third-party marketer which had “made a mistake.”

TibitXimer voiced concern that the account would be shut down after a link was tweeted to the personal information. YourAnonNews was recently suspended after it tweeted a picture of sensitive information belonging to a Westboro Baptist Church leader.