Acer is planning to launch a $99 tablet in the beginning of next year, according to anonymous sources for the Wall Street Journal.

The 7-inch device will run the Android operating system (version 4.1, aka Jelly Bean) and will reportedly be called the Iconia B1.

Part of the low sticker price is the marketing plan: Acer is reportedly positioning this device for developing markets. It’s unknown whether we’ll see it in the U.S. — particularly at that price.

Seven-inch tablets have been all over the place lately, and they range in both price and functionality. On one end, you have Amazon’s Kindle Fire, which is hugely popular at around $160. And Google’s just-launched Nexus 7 is selling online from around $200 to $330 or so.

“In the past few months, we’ve made project roadmap changes in response to big changes in the tablet market,” said the WSJ’s anonymous source close to the project.

“The launch of the Nexus 10 [$500 and up online] has changed the outlook for what makes competitive pricing.”

Here’s a leaked mockup that made its way onto a Serbian forum: 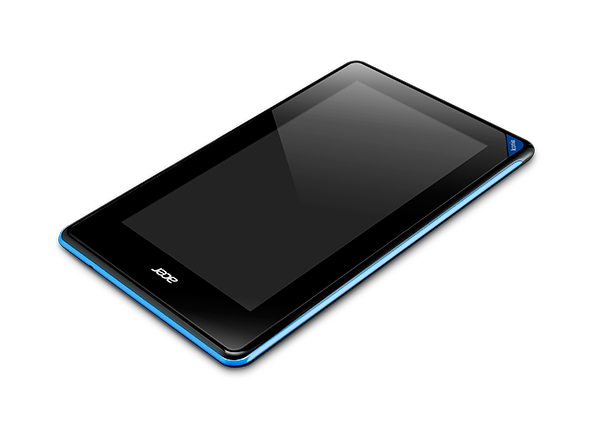 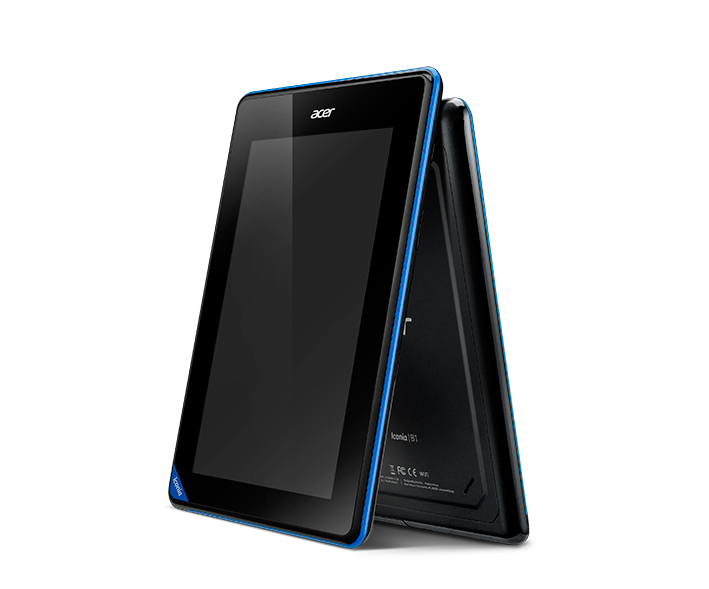