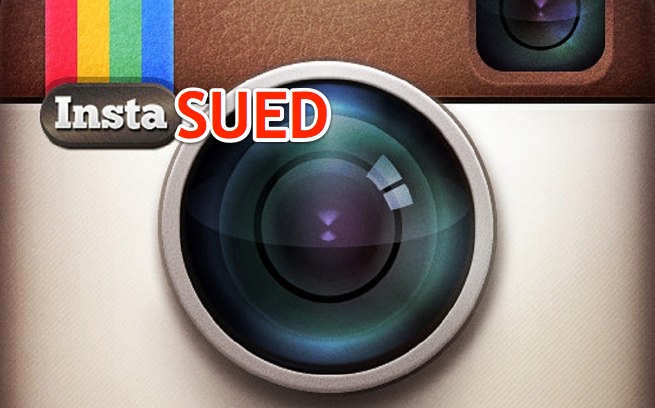 Last week’s terms of service change by social photo sharing site Instagram has caused at least one user to lash out with more than just words — she’s taking her protest to court.

Reuters first caught wind of the legal battle today, but the suit itself was filed in a San Francisco federal court on Friday by a California Instagram user Lucy Funes. It’s also a proposed  class-action suit by law firm Finkelstein & Krinsk, which means that several of Instagram’s users can participate if the case goes through.

Instagram upset its users last week because it altered its terms of service to imply that the Facebook-owned service could sell photos that were uploaded without getting permission or use them for third-party advertising. Furthermore, the new terms forced users to enter into arbitration to settle legal disputes, thus waiving any right to sue Instagram. Of course, Instagram later recanted on its decision to change the terms of service in a response to the public outcry, but the damage was already done.

Facebook went through a number of growing pains when it began maneuvering to monetize user activity. For Instagram, it’s probably a bit different considering that the service was more in-tune with Twitter, which has a history of declaring that its users own their activity, until it was purchased by Facebook earlier this year.