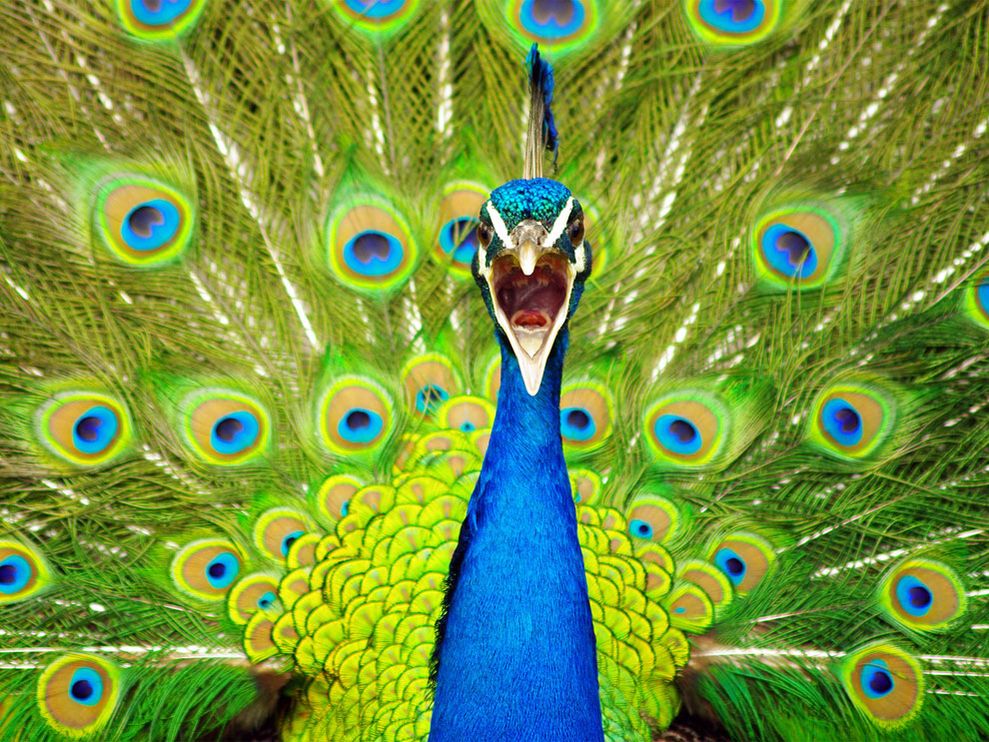 Aviary, the startup that makes photo tools for developers, has just released a new version of Peacock, its formerly retired suite of tools for advanced image editing.

Over on the company blog, we read that Aviary gave the guy who originally created Peacock, one Mario Klingemann, permission to continue working on Peacock after it was retired as an official product.

The name comes from the app’s node-based editing — different from layer-based editing in Photoshop and other image editors. It’s less a challenger to established tools and more of a paradigm shift for thinking about digitally created and manipulated images.

Here are a couple screenshots and a Peacock demo video to give you an idea of what node-based image editing looks like in practice: 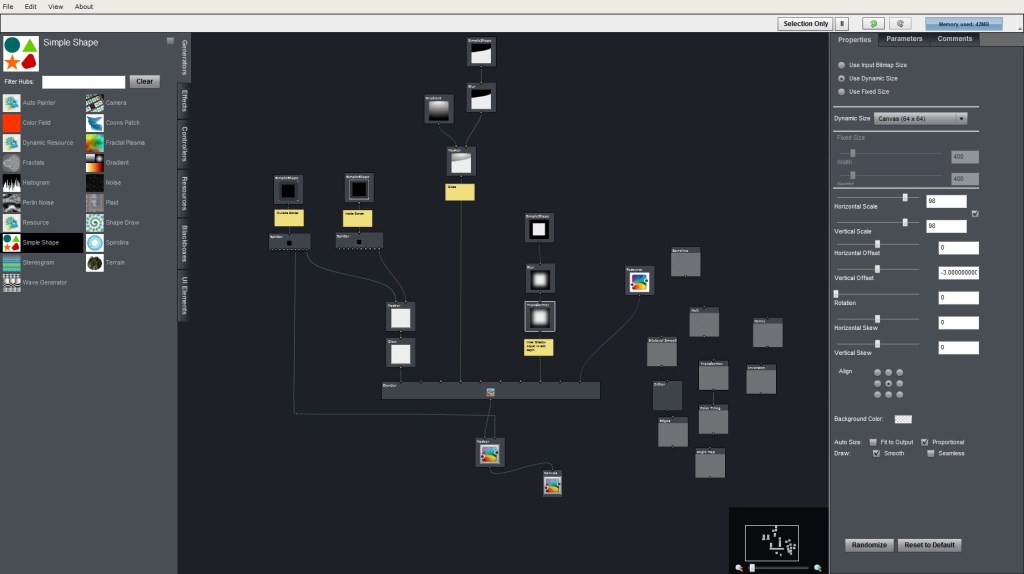 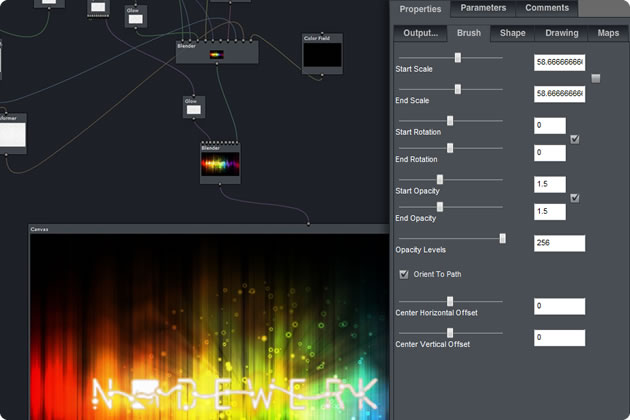 “On a personal note, I can’t tell you how happy I am to be able to see an incredible piece of software like this rise from the ashes,” wrote Aviary co-founder Avi Muchnick, referencing yet another kind of bird.

“Mario and the team that worked on Aviary’s advanced flash suite worked so hard on Peacock, and it’s great to know that a true gem like this will be out there in the world helping to make the world a better looking place once more.”

Aviary’s become rather hot of late, with its impressive new CEO hire and its well-timed partnership with Twitter. The developer-oriented company also just launched its own mobile apps over the summer.