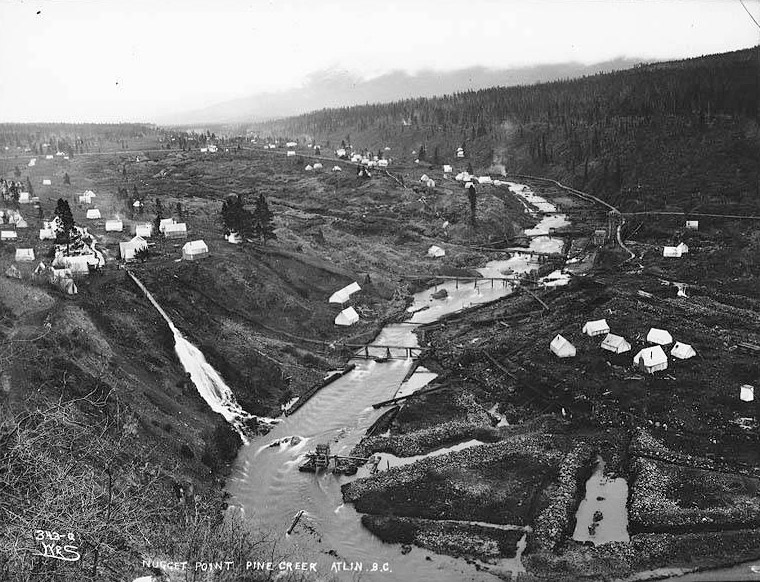 In the middle of the 19th century, thousands of people flocked to California during the Gold Rush to seek their fame and fortune. More than 150 years later, not much has changed. People around the world still perceive San Francisco as a place where where anyone with an entrepreneurial spirit — and a little work — can strike it rich.

Simon Walker is an entrepreneur from Melbourne, Australia. From Down Under, he struggled to find fellow innovators, venture capital dollars, and the kind of support he needed to get a startup off the ground. As the story of Mark Zuckerberg and other young Silicon Valley success stories wafted his way, he began to wonder if these tales were real. Is it really as simple as showing up to an investor’s office with nothing but a hoodie and an idea, and walking away with millions?

Walker decided to set out on a journey to uncover the truth about the American entrepreneurial ecosystem. He partnered with Startup Stay, a global community for traveling entrepreneurs, and Shoestring Media, a publishing company based in Sydney, to embark on the Leeap Project, a 10-city, 20-day tour. He would stay with local entrepreneurs, interview local influencers, and create comprehensive videos that reflect “the DNA” of each startup community.

“This project is about the realities of startup life, with the hope of creating an unbiased opportunity for entrepreneurs around the world to build an educated and informed understanding about what the grass roots of the entrepreneurial world actually looks like,” Walker said. “With no hidden agenda or preplanned storyline, the Leeap project is truly a raw, open and honest depiction of the realities of each local startup community and culture.”

His first stop was Los Angeles. He spoke with entrepreneurs, event organizers, accelerator founders, and asked them questions about the L.A. startup scene, how it has changed, its advantages and disadvantages, and their vision for the future.

Check out the this video about the startup community exploding in the Hollywood Hills: