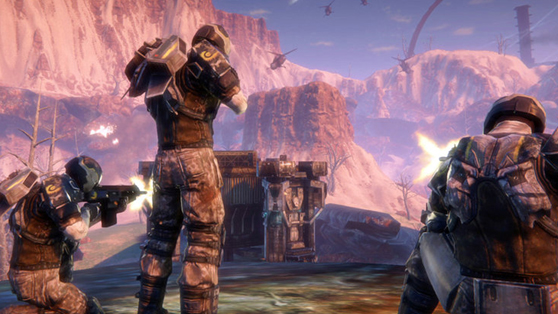 Want proof that the massively multiplayer online (MMO) game industry is in a state of extreme flux? Look no further than ostensible World of WarCraft-challenger Star Wars: The Old Republic, which lasted all of seven months before going free-to-play. The times are certainly changing.

Profound disruption, however, can have its advantages. More than ever, underdog MMORPGs and other online games are finding niches in which they can survive and thrives for years. Even apparent busts can right the ship with some smart content and a good free-to-play model.

With that in mind, here are five great MMOs from 2012.

Welcome to the future. That’s pretty much all we need to say about Sony Online Entertainment’s Planetside 2, which marries a free-to-play model with a full-scale shooter that’s nearly on par with big-budget games like Call of Duty. Sony Online obviously spent a lot of money on this game. That it’s free-to-play says a lot about where online gaming is headed.

More impressively, Planetside 2 really is free, which is more than can be said for many F2P titles. Free players and premium players are more or less on equal footing, with the main differences being in weapon efficiency. It’s a smart move on the part of Sony Online, since skewed balance tends to be felt rather keenly in games such as these.

Apart from being a free-to-play shooter, Planetside 2 is worth experiencing simply because it’s so huge. True, it’s bewildering at first. You’ll spend your first few minutes flailing around, desperately trying to figure out what all the icons mean and what you’re supposed to even being doing. But once you get your feet under you, the firefights that form and dissipate across the massive battlefield are consistently impressive.

At this early juncture, Planetside 2 is certainly still experiencing its share of growing pains, and it feels a touch floaty compared to other shooters. But nevertheless, Sony Online has found a standard-bearer for both its own offerings and free-to-play at large. 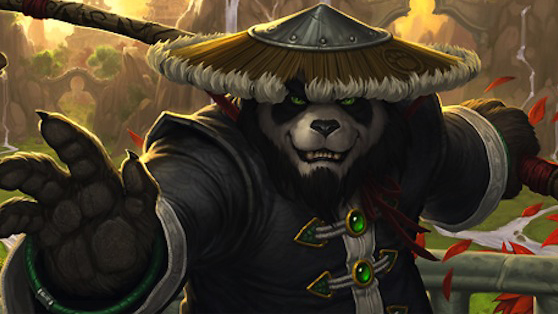 World of WarCraft: Mists of Pandaria

The decision to add in the Pandaren race is a transparent attempt to bring in new players and perhaps appeal to a younger demographic. But in practice, Mists of Pandaria has turned out to be very much for longtime fans of the series.

Mists of Pandaria’s feature list is familiar — a new continent, a new race, and a new class. But Pandaria seems less interested in introducing a world-destroying bad guy like Cataclysm’s Deathwing than reigniting the spark of what made the World of WarCraft so appealing in the first place. The continent of Pandaria is everything we’ve come to expect from the series over the years — lavishly detailed and full of nods to games of the past, all rendered with a winking sense of humor.

The actual content is likewise meant to recapture the attention of the old-guard. Aside from a host of challenging new dungeons, Mists of Pandaria brings with it a pet battling system much like that of Pokémon. For longtime players, it’s a great opportunity to dust off all those pets from BlizzCons gone by.

In general, you can say the same for the rest of the game. It’s not an expansion that’s apt to win many new fans, but World of WarCraft seems to be past that point. For those players who have been collecting pets and following the lore from the beginning, Mists of Pandaria is delightful. 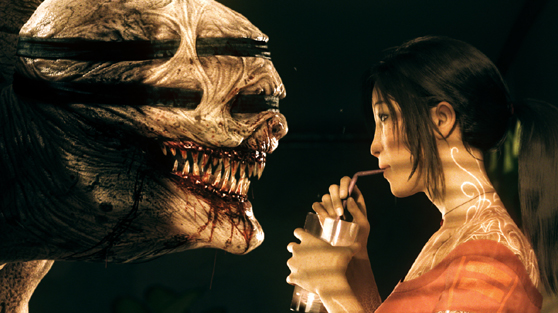 At first blush, The Secret World seems like a pretty traditional MMORPG with a modern setting. In this case, it’s set in a world where every myth is essentially true — Lovecraftian demons, vampires, the Illuminati, and all the rest of it. But from there, it goes in some very interesting directions.

One way in which The Secret World shakes things up is in its open-ended battle system. In essence, The Secret World is something of a card game, with your deck of skills determining your role in a party. The goal is to allow players to avoid being pigeonholed into one role, and it’s rather successful in that regard.

The other way The Secret World stands apart is in its approach to its world. Some of have called it a “puzzle MMO,” and that description isn’t far off. Even before The Secret World came out, its marketing was placing riddles around the Internet. The resulting collaboration has been rather interesting to watch.

Unfortunately, like many Funcom titles such as The Age of Conan, The Secret World has been dogged by issues of content and various bugs. Having recently dropped its subscription requirement, however, the hope is that The Secret World will soon be able to reach its considerable potential. 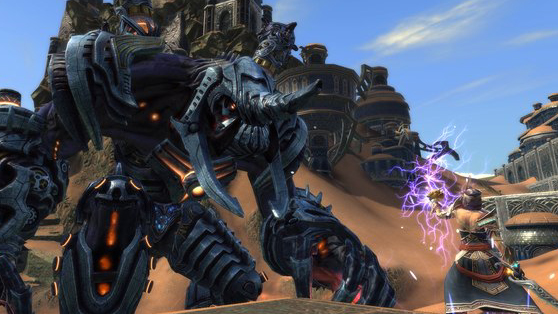 Along with World of WarCraft, Rift is one of the very few subscription-based MMORPGs still kicking around. Newcomers Star Wars: The Old Republic and The Secret World shifted away to new models rather quickly, while Rift has managed to hold on. Storm Legion offers a hint as to why.

Simply put, Storm Legion is more proof that Rift is run by one of the best teams in the business. Extremely polished for an MMORPG release, it roughly doubles the size of the world while further building upon the dynamic content that helped define the game early on. Events take place on a grand scale, occasionally overwhelming entire zones. It’s a spectacle certainly worth seeing for yourself.

Also worth noting is the way in which Storm Legion addresses replayabiilty, which was an issue in the original game. Storm Legion’s expansion areas include a rather substantial route split, meaning a whole different set of content depending on which you choose. For those who aren’t extremely interested in traditional raids, the added replayability is a nice plus.

Like Mists of Pandaria, Storm Legion has flown under the radar a bit. The very fact that Rift has managed to last this long as a subscription-based MMO, however, suggests that Trion is doing something very right. The high quality content of Storm Legion is proof. 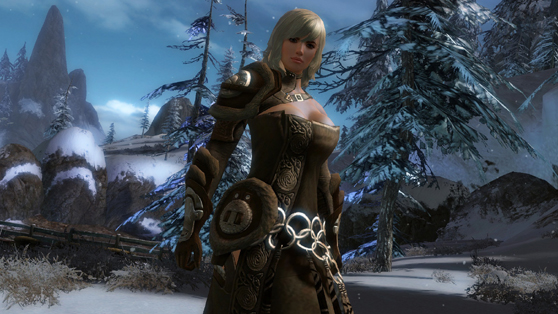 ArenaNet intended Guild Wars to be the embodiment of disruption in the MMO space — an RPG that broke all the rules and redefined the genre. You can argue whether they have succeeded; but either way, Guild Wars 2 is still a terrific MMORPG.

Pretty much everything Guild Wars 2 has done has been to thumb its nose at the likes of World of WarCraft. Dedicated healers? Gone. Traditional loot distribution? That’s gone, too. Guild Wars 2 ends up sacrificing some depth for being as free and organic as possible; but in that, it ends up being far more welcoming to new players than many of its ilk.

Thanks in no small part to these changes, a vigorous marketing campaign, and strong word-of-mouth, Guild Wars 2 has arguably received more attention than even Mists of Pandeira. Though perhaps not the revolution that ArenaNet was hoping for — it’s still very much a classical MMORPG in form and substance if not in style — it is still strikingly beautiful and well executed. It is the perfect MMO for a genre in flux.