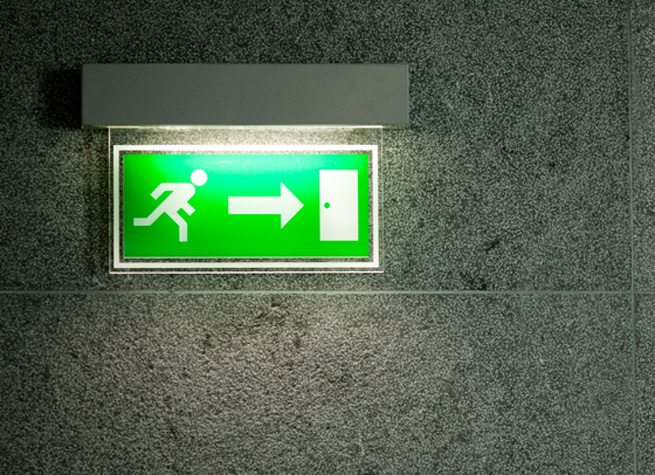 In the tech sector, the acquisitions of Instagram, Yammer, and Nicira Networks were especially big news. Companies also made buys in the health and science sectors worth many millions of dollars.

We’ve compiled a list of the top 10 VC-backed mergers and acquisitions from National Venture Capital Association. The data ranks each of the acquisitions by value and the amount of debt each company takes on in the deal. Here’s the list, with many deals you’ll likely remember well from the year:

Boston Biomedical may not be a well-known company, but its price tag is certainly something you’ll want to know about. In the biggest acquisition of the year, Japan’s Dainippon Sumitomo purchased BB in February in a deal worth $2.63 billion. BB focuses on cancer drugs, and it boasts that two of its drugs are “likely to become the first anticancer drugs in the world targeting cancer stem cells.” If the medications are commercially successful by 2015, BB investors will receive the full $2.63 billion payout. 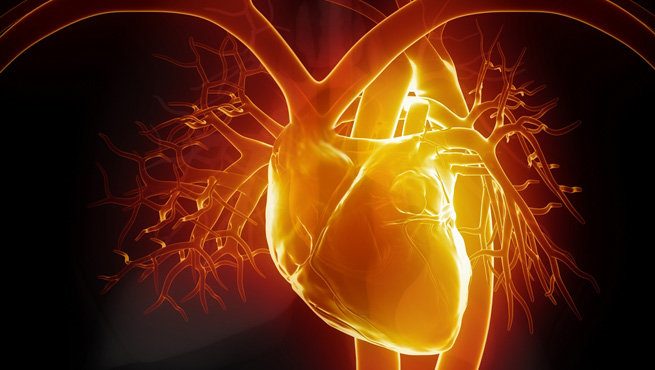 In June, Boston Scientific closed its $1.35 billion acquisition of Cameron Health, a large private health company that offers the “world’s first and only commercially available completely subcutaneous implantable cardioverter defibrillator.” In simple terms, Cameron Health’s defibrillators are a major tech breakthrough: Doctors can implant them just beneath the skin without impacting the heart and blood vessels. This is a major breakthrough for anyone who is at risk for a heart attack.

Nicira Networks’ $1.26 billion acquisition by VMware in July was a big shocker. That kind of a price tag isn’t usual for a company that just came out of stealth mode in the same year. But VMware believes Nirica’s forward-thinking “software-defined networking” will come in handy as more companies invest in cloud networking.

“By combining Nicira’s technology with VMware’s market-leading server virtualization and cloud products, VMware today creates a clear path to becoming the most important infrastructure company across servers, networks, and storage for the next 10 years,” major investor Ben Horowitz wrote when the two companies announced this deal.

Another major acquisition that opened eyes throughout the tech world was Microsoft’s $1.2 billion buy of enterprise social network Yammer. The deal signaled to many that Microsoft’s collaboration software, SharePoint, had largely failed. Yammer, which claims that employees from more than 85 percent of the Fortune 500 companies use it, gives Microsoft a second chance at this key market.

Yammer might have been a bit pricey, but it’s clearly a smart buy for Microsoft, which wants to remain one of the influential providers of enterprise software. Even with the purchase, Yammer continues to make steady improvements, and its new owner isn’t slowing it down.

Celgene purchased Avila Therapeutics in a buyout worth $925 million in January. Avila specializes in covalent drugs, and some of its most promising drugs treat cancer, viral infections, and autoimmune diseases. Avila investors were paid $350 million upfront and will receive up to $575 million based on its drugs hitting certain milestones.