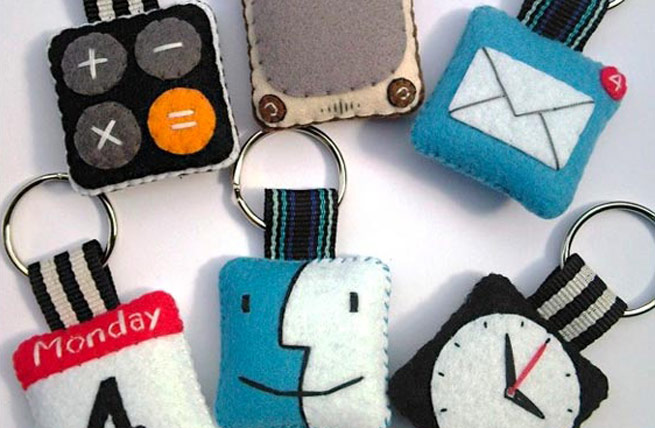 The cost of acquiring loyal users for iPhone and iPad apps shot up by almost a third last month as marketers started the big Christmas season push.

App marketing firm Fiksu tracks the cost of acquiring loyal users, which has ranged from a high of $1.54 in July to a low of $1.06 just in October. The big jump in November came just after four months of steadily decreasing costs.

“The big surge in costs that we saw were the kickoff to the holiday season, leading to a huge increase in marketing spending,” a Fiksu spokesperson told me this morning.

Above: Cost per loyal user index

Previously, app marketers had relied on Apple’s traditional holiday app submission freeze, which limits the number of new applications coming into the store, improving existing apps’ chances of visibility. This year, the spokesperson told me, marketers did not rely on the freeze as much, spending more freely to get up into the coveted top apps lists before the flood of new users.

This year, that flood was 17 million new devices activated on Christmas Day, and being in a top downloads store position will almost guarantee a surge of new organic users in addition to the ones you acquire via marketing.

Another reason for the increased costs? Updated app store marketing rules: “Unlike last year, when incentivized networks were still part of the mobile app marketing mix, marketers faced the reality of needing to pay more to get more during the competitive 2012 pre-holiday season,” the Fiksu spokesperson said.

Fiksu also released its app store competitive index, which tracks downloads of the top 200 free iPhone apps. Downloads had topped 5.4 million in October — a seven-month high — as the iPhone 5 rollout reached its peak, then slipped 15 percent to 4.57 million in November.