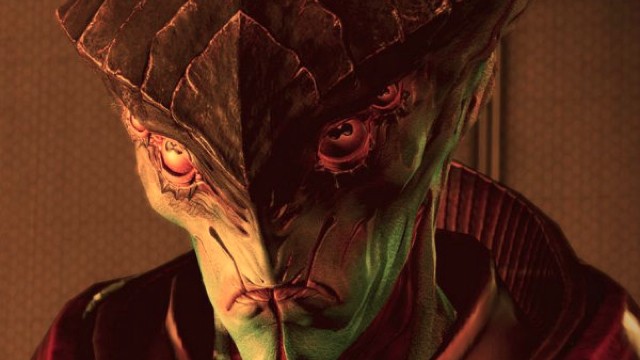 This year in gaming developers and publishers tested and bent the limits of what they could get away with in terms of downloadable content (DLC). From removing vital content from the retail experience or even leaving the content on the disc but still charging a premium for it, companies like Capcom attempted to move the industry in a frightening direction. They saw how well the freemium model was working for social and mobile gaming and decided to try it out on games that still cost $60 up front.

This year also saw a rise in sequels to popular franchises scaling back on what was included in their predecessors, only to sell it to the loyal fan base and unsuspecting new customers later. Without a doubt, the abuse of DLC is a dangerous and popular precedent for video games. In the following gallery we take a look back at some of the biggest offenders of 2012.