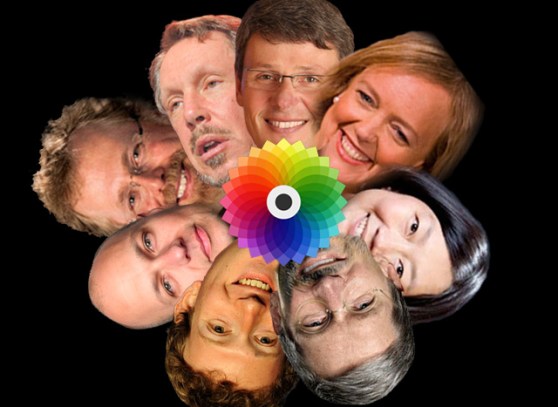 2012 has been a year of joy, a year of grief, but, most of all, a year of really juicy quotes. Where do chief executives draw their inspiration? What was Facebook’s biggest mistake? Are the lawyers in the Samsung-Apple trial really smoking crack? 2012 gave us the answers these questions, and, with them, more than a few laughs.

The non-death of Color 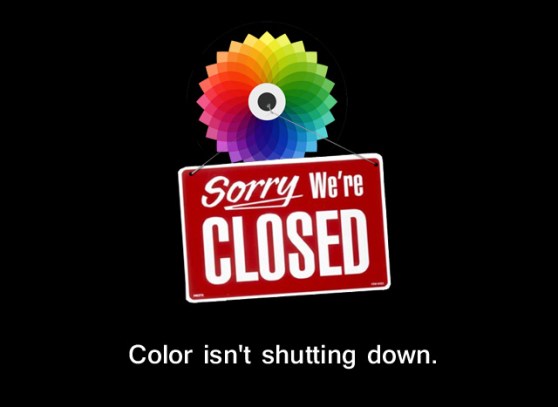 In October we reported that Color, the super funded photo-sharing app, was closing up shop. While the report was the result of a pretty well-placed source, Color representatives nonetheless denied it, even as media outlets began reporting that Apple was involved. The deception became clear a month later, when Color announced that —surprise!— it was shutting down.

Tim Cook on the legacy of Steve Jobs 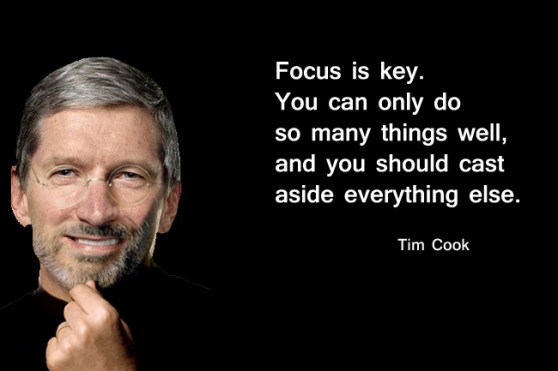 It’s been an interesting year for Tim Cook. Taking over for the late Steve Jobs has been no easy task, but Cook has done it so far with an extreme level of humility for one of the most powerful executives in the world. But as Cook admits, he’s learned a lot from Jobs, whose legacy still lives on in the devices that millions of people use each day. “Apple has a culture of excellence that’s so unique, and so special, that I’m not going to witness or permit the change of it,” Cook said. 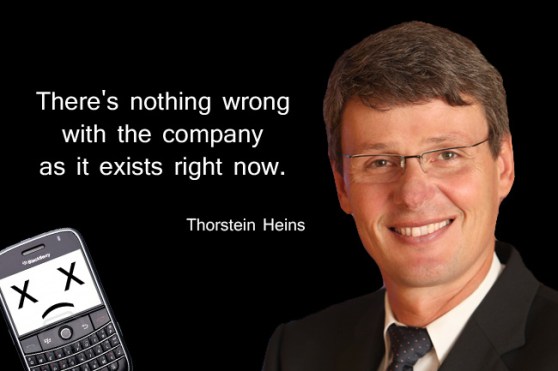 While RIM has been in deep trouble for some time, its executives haven’t been too great at acknowledging that reality. Many thought this institutional denial would end with new CEO Thorstein Heins at the helm, but as Heins’s July comments showed, this wasn’t the case. Heins may not seem much wrong with his company, but it’s clear that RIM’s future rests in large part on what happens with the launch of BlackBerry 10 next year. 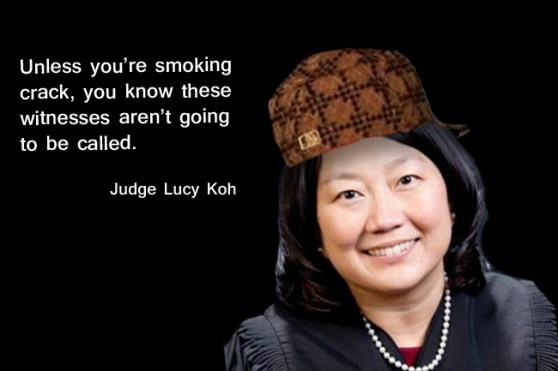 Judge Lucy Koh has had the unenviable job of presiding over the often-inane patent case between Samsung and Apple. normally, patent cases are pretty dull affairs, but the highly quotable Koh has made things a lot more interesting. And whatever you do, don’t mess around in her courtroom. She will sanction you.

Larry Ellison changes his tune on the cloud 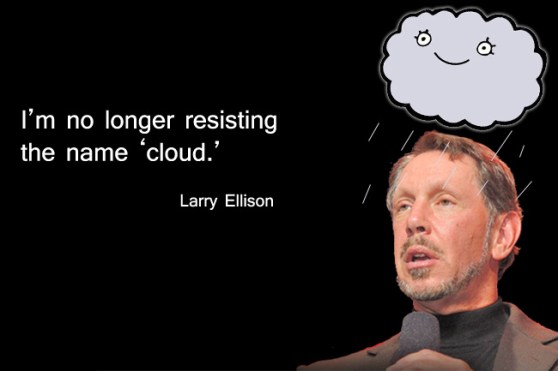 As head of one of the largest enterprise software companies in the world, it’s surprising that Oracle’s Larry Ellison hasn’t been crazy about this newfangled “cloud” thing you’ve been hearing about. That changed this May, when Ellison revised his stance on the Cloud. Why? “I like the word ‘cloud’ because it’s a charismatic brand,” he said, probably talking partly about his own charismatic self.

Tough words for Scott Forstall from the father of the iPod 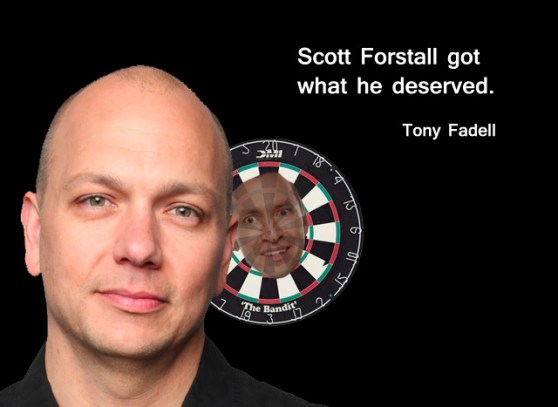 There were a lot of reactions to the Apple Maps fiasco-caused canning of Scott Forstall, but few were as palpably smug as the one from iPod daddy Tony Fadell. Like many people at Apple, Fadell wasn’t crazy about the often-erratic Forstall, and though the feud between the two is over, Fadell clearly still holds a grudge. 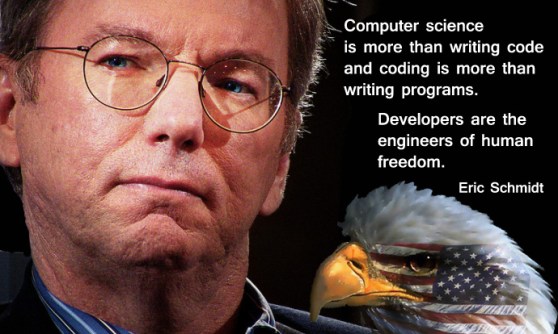 As Google’s executive chairman, Eric Schmidt says a lot of important things — some of it right, some of it off base, and some of it profound. His comments at Mobile World Congress this year fell in the latter group. Part an ode to futurism, part a call to arms, Schmidt’s speech laid out the true nature of the digital divide. As we’ve noted before, it’s required viewing. 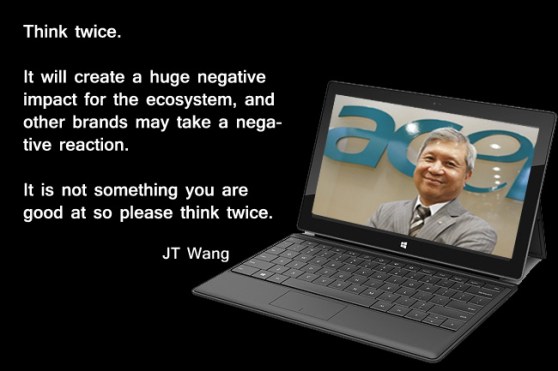 Acer may be one of Microsoft’s largest hardware partners, but that doesn’t mean CEO JT Wang has to like the Surface. Wang’s comments were one of many interesting reactions to the launch of Microsoft’s tablet — a device that marks the beginning of Microsoft’s reinvigorated hardware efforts. Wang may not like it, but the hardware-creating Microsoft is here to stay. 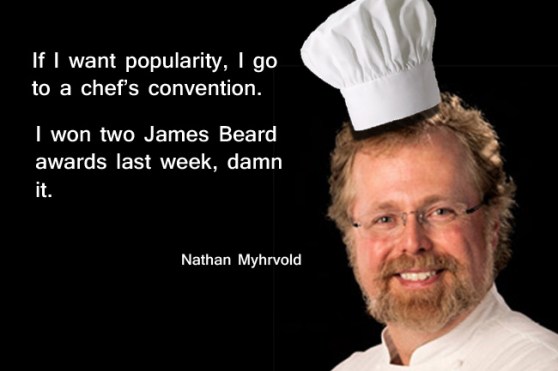 Patent investor Nthan Myhrvold isn’t very well-liked, and he’s completely fine with that. As head of Intellectual Ventures, Myhrvold is one of the forces behind a particularly irksome practice known as patent trolling: His company scoops up patents, licences them, and then sues anyone that infringes on the ideas. While Myhrvold’s company may not be the only one guilty of the practice (Myhrvold points a defiant finger at the likes of Google and Apple), sadly, it’s his company that’s become the best known for it. 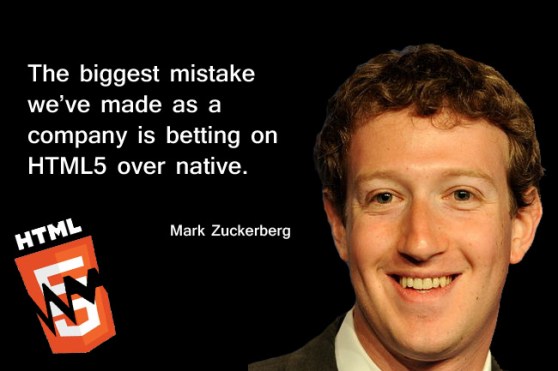 Facebook CEO Mark Zuckerberg isn’t the most vocal of CEOs, so when he says something, it tends to be interesting. At TechCrunch Disrupt this year, Zuckerberg admitted that Facebook made the wrong bet when it created some of its early apps using HTML 5 — an experiment that resulted in Facebook’s buggy and slow early apps. Thankfully, Facebook has since moved to fix the problem with native versions of its Facebook and Android apps. 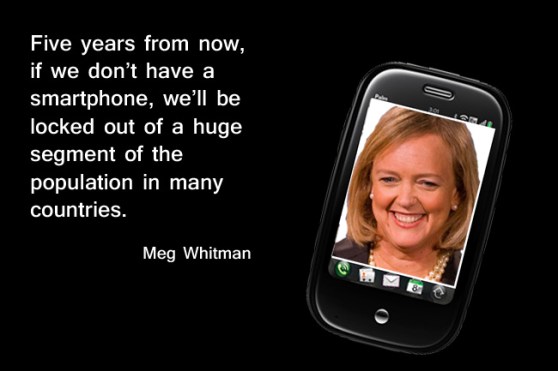 Will HP ever create another smartphone? This has been a big question ever since HP killed off its webOS devices last year. But while HP isn’t anywhere near giving mobile another go, CEO Meg Whitman knows that HP needs to try again or be forever irrelevant in the future of mobile computing.