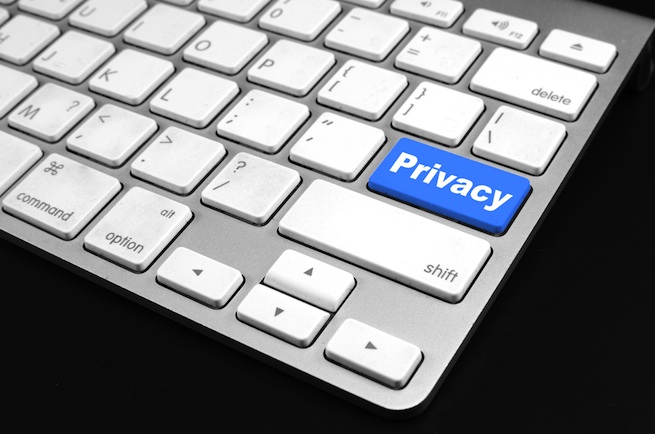 In Michigan, getting a hold of current and potential employees’ social media account information, just got a lot more difficult. The state has passed a law so citizens will be judged on skills and dedication to their work rather than their party pics or status updates.

The law outlaws teachers and parents from asking employees and school children for log-in information to access their social media accounts. The bill is the “Internet privacy protection act,” and it gives citizens the right to refuse surrendering their username or passwords for social media sites like Facebook and Twitter.

House Bill 5523, signed into law by Gov. Rick Snyder (R.) and introduced by state Rep. Aric Nesbitt (R.), will “prohibit[s] employers and educational institutions from requiring certain individuals to grant access to, allow observation of, or disclose information that allows access to or observation of personal internet accounts.”

Michigan isn’t the only state to intervene in this regard. Deleware banned schools from requesting students’ social media log-ins and passwords. In September, California passed a similar law to prevent corporations from asking its employees to hand over their social media account information. Similar legislation has been introduced in Illinois.

Schools and universities can’t reject a candidate or discipline a student for refusing to surrender social media account information. The offense is now a misdemeanor, punishable by a fine of up to $1,000.

Read more about the top social media stories of 2012 here.