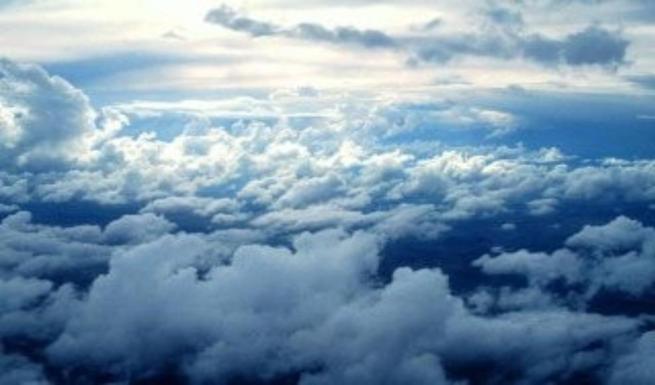 Late last night, GamesBeat reported that the cloud-save feature on Xbox Live was not working. It’s functioning now, but the inconvenience still reverberates to this hour.

As a goodwill gesture, Microsoft is providing a free month of its Xbox Live Gold service to affected users.

“We will be automatically applying a one-month extension to the Xbox Live Gold memberships of everyone who was impacted,” Xbox Live general manager Alex Garden said in a statement. “We can assure you we’ll also be doing a thorough postmortem to help prevent this from happening again.”

The cloud-save functionality is exclusive to Xbox Live Gold members. It allows players to sync their saves and profiles online for quick access from any Xbox 360. The recent outage prevented gamers from retrieving any of their data from Microsoft’s remote servers.

Microsoft’s Xbox Live evangelist Major Nelson wrote on his blog that Microsoft knows exactly who was affected by the outage. That means if you experienced the issues with the cloud, you don’t need to call Xbox Live support — the free month of Gold will automatically appear on your account.