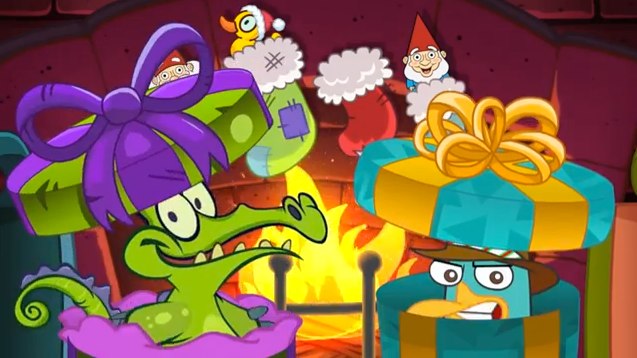 On Christmas Day, millions of people open up their shiny new iOS, Android, or other mobile device and immediately hop online to fill their phones or tablets with apps and games. It’s reportedly the biggest day of the year for mobile software developers.

This year’s holiday rush spurred Disney Mobile to report that users downloaded games, like Where’s My Holiday? and Nemo’s Reef, more than 15 million times over the seven-day period starting on Dec. 22. That pushed the publisher’s number of daily active users to 7.5 million, which is a 400 percent increase over the same period in 2011.

Developer Storm8 reported similar success for its games like Bubble Mania and Dragon Story. Players downloaded the developer’s games over two million times on Christmas Day alone. This new swarm of activity boosted the average revenue Storm8 was producing from each of its daily active users.

As important as Black Friday is to hardware, Christmas Day is becoming as key to the success of mobile software. With traditional gaming platforms moving closer to providing a full library of downloadable games, the same could prove true for games that previously relied on the pre-Christmas rush.