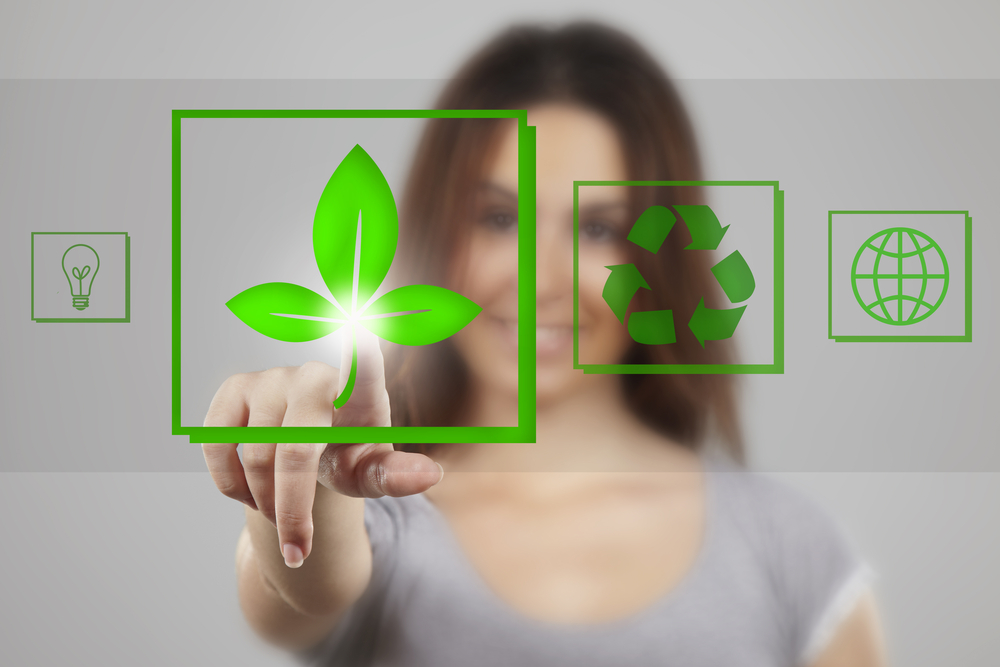 As we round the corner into 2013, we’re more excited than ever about green tech — and so are Silicon Valley investors and entrepreneurs.

Years and months past saw some dimming of the enthusiasm around green tech and clean tech — think Solyndra’s devastating 2011 shutdown, A123’s recalls, or the numerous horror stories of consumers accidentally “bricking” spendy electric cars like Tesla’s Roadster or the Fisker Karma.

But with smart business ideas, ample venture capital, important partnerships, and better predictions about the future, 2012’s crop of innovations seem better suited to wear well over the next few years. Here are 10 of our favorite green tech stories from 2012 in ascending order. We hope to bring you more and better eco-forward tech news in 2013.

It bothers all of us every time we unbox a new tech toy: Why all the plastic and Styrofoam for one slender little phone or laptop? At least one company, logistics giant PCH International, is focusing on fixing that problem, starting with Silicon Valley’s gadget packaging.

The story: “The company’s Sustainable Packaging Design Centre of Excellence will include a material library and a structural design engineering and quality test lab, and it’ll be based in Shenzhen, China. The company will also open a showroom and material library in San Francisco early in 2013, placing its services in closer reach of Silicon Valley companies — those that still make hardware products, that is, rather than Facebook games or iPhone apps.”

With conscientious young folks more concerned about their own impact on the environment, more large-scale music festivals and similar-in-scope gatherings, such as Coachella and Burning Man and far beyond, are focusing on their ecological footprint.

LED lights are getting on our nerves as they’re being hastily incorporated into holiday decorations, but as everyday substitutes for incandescent bulbs, they’re doing great things for the planet.

The story: “Just in time for Earth Day, Dutch electronics company Philips is unveiling a new super energy-efficient light bulb today with a shelf life that should last about 25 years. The catch? It costs about $60, but Philips is said to have forged deals with some stores to bring that cost down to about $20.”

Electric cars have long been the domain of short-range enthusiasts, but a new battery developer brought fresh hope to an exciting industry.

The story: “‘We have built 400 watt-per-kilogram batteries, which have been considered the holy grail of electric cars,’ said Envia’s chief executive Atul Kapadia said in an interview with VentureBeat, ‘This is a milestone that many car companies have wanted to reach.”‘

The Smart Car and its ilk — tiny, highly efficient autos — are starting to pop up in urban areas in the U.S., and this super-cheap model from overseas finally announced its American debut in 2012.

The story: “Tata Nano’s top speed of 65 mph and its cramped interior definitely will not appeal to all in spite of the success of the Austin Mini, Smart Cars, and the Fiat 500. Nano is two feet shorter than the Mini and decidedly bare-bones inside. Currently, the heater is optional in the base model, and it has no options for A/C or heated seats.”

The war for data-center efficiency

The companies that control the Internet are in a sort of arms face for efficiency — not only so they can toot their horns to consumers about how green they are, but also so they can cut their own costs and increase their bottom line profits. But this is one case where corporate money-chasing is actually a win-win for the companies and the planet.

The story: “It’s a bit naïve, a bit ‘kumbaya,’ to expect two titans viciously warring for revenue to come to a round table and collaborate on issues like innovative mobile tech and greener data centers. But somehow, without striking a blow, Facebook has managed to give Google a black eye. Perhaps, if only for PR purposes, it’s time for Google to get its ‘kumbaya’ back.”

Research makes the world go ’round

Some of the most exciting advances in green tech this year happened on the formative research front, where scientists explored turning algae into gasoline, making batteries from garbage, producing fuel from seaweed and E. coli, or even making cheap solar panels out of rusted metal.

The story: “For example, cuprous oxide (Cu2O) is a highly abundant but hard-to-dope semiconductor. ‘It’s time we put bad materials to good use,’ said physicist Alex Zettl. ‘Our technology allows us to sidestep the difficulty in chemically tailoring many earth abundant, non-toxic semiconductors and instead tailor these materials simply by applying an electric field.'”

In the wake of several high-profile, taxpayer-subsidized failures, SolarCity’s initial public offering was a welcome balm to a bruised industry.

The story: “Trading started at $9.25 and by midday surpassed $12. … The stock took off. This is partly attributable to SolarCity chairman Elon Musk, along with fellow board member Draper Fisher Jurveston, indicating their intent to buy a significant portion of the shares.”

One of the year’s best green tech stories didn’t take place in the chilly halls of a massive data center or the production lines of a hybrid car manufacturer. Nest is the greening gadget for consumers’ homes, and in spite of significant obstacles, it came through 2012 with flying colors.

The story: “The new Nest thermostat is 20 percent thinner. Under the hood, the Nest now has 10 wires to support more systems — the new unit adds support for two-stage cooling, three-stage heating, heat pump emergency heating, and whole home humidifier and dehumidifiers. As you can see in the images below, Nest Labs has also tweaked the wire orientation to be circular, which the company says will make it easier to install.”

The famous Silicon Valley electric car maker finally hit a crucial turning point in 2012. Not only did its Model S win some critical acclaim from Motor Trend, but the company made perhaps its most significant announcement to date when it told us last month it would be ready for mass production in 2013.

The story: “Tesla is confident it can reach a production rate of 400 cars per week next month. In other words, in 30 days it will be producing more cars in one week than it did in all of the last quarter. That rapid ramp-up is key to the company’s success. In three more months, Tesla will deliver another quarterly report, and then we’ll learn whether its optimism is justified or just an empty promise.”