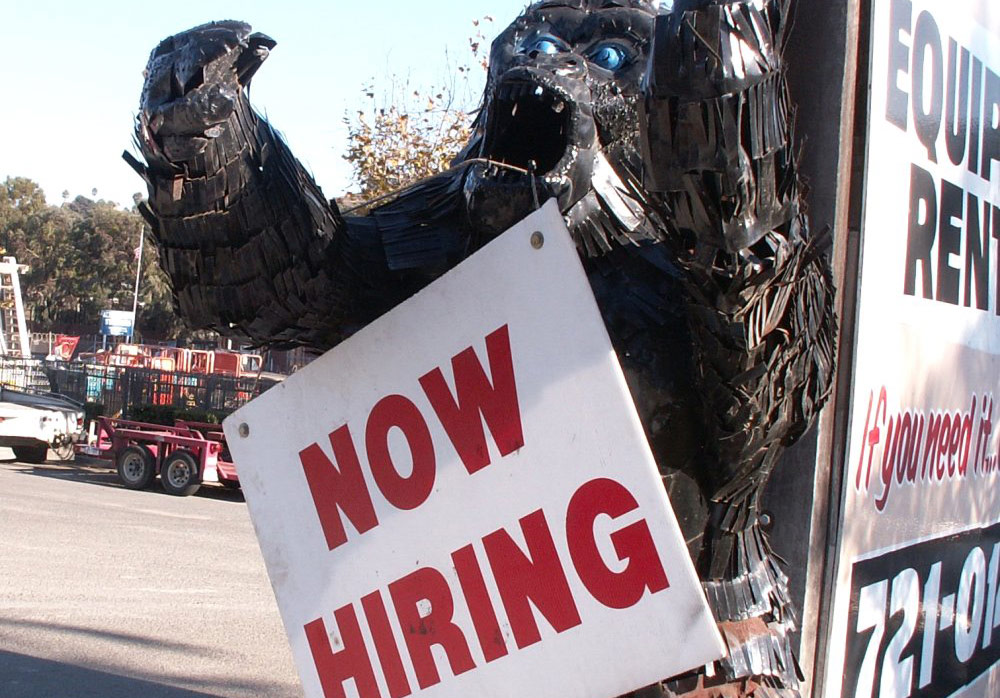 If you’re a software engineer skilled in agile development, be very, very happy. You’re in high demand, with 4.59 job postings for each and every job-seeking agile developer.

Washington state is the toughest recruiting market for companies looking for agile developers, according to staffing and recruiting agency Yoh … which makes it the best place to be looking for a job. California is not far behind, with San Francisco being the city with the highest ration of open jobs to job-seekers in the agile market.

Yoh and jobs site CareerBuilder say that the imbalance is resulting in impressive earning opportunities for Java developers, web developers, project managers, business analysts, and .Net developers. Agile developers are getting average salaries of $110,781 — and a 90th percentile salary in the $160,000 to 170,000 range — as startups, development shops, and established enterprises such as Microsoft, IBM, and Northrop Grumman compete for scarce talent.

The states with the most demand include:

The cities with the most talent, however, have only a partial overlap — which means that developers who are willing to move could see impressive income gains.

The infographic is licensed under a Creative Commons Attribution-NoDerivs 3.0 Unported License. Based on work by Yoh at www.agiletalentstudy.com.